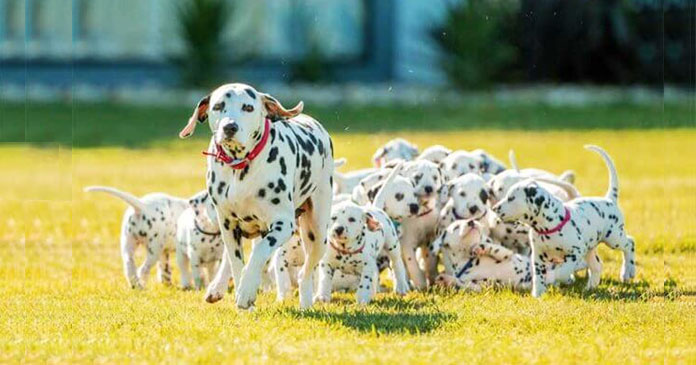 If we talk about cuteness, no one can beat the puppies. They are regarded as the cutest creatures on this planet. Everyone loves a puppy and likes to snuggle up with them.

But looking after a puppy is very demanding. One has to act like a mother making sure that the puppy is well fed and rested. It is equally difficult to make them house trained. But the situation is very difficult if there happen to be many puppies to look after. 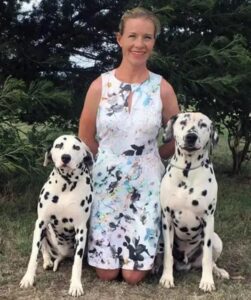 This story is very old but it is very interesting. In 2017, Dalmatian Miley was about to give birth to the puppies for the first time. Both Miley and the father Astor were very excited.

The veterinarian who had done the ultrasound had said that Miley was carrying three puppies in her belly. But at the time of delivery, Cecilia Langton Bunkergot was really surprised as her dog gave birth to a huge litter. 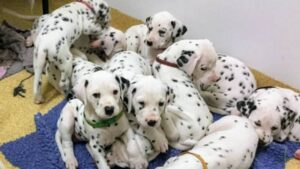 Miley gave birth to 16 puppies and when everyone thought, it was all over, the dog gave birth to two more puppies 14 hours later.

So there were 18 puppies in all and that’s a record in Australia where the birth took place. Out of 18, 12 were female, and 6 were male. All the puppies were healthy and have been vaccinated and tagged. 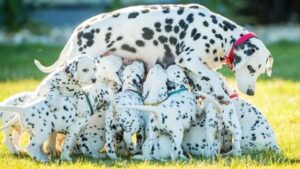 18 puppies were very difficult to look after. Mama Miley and the owner were very busy taking care of these puppies. It seems they have their hands full in the near future.