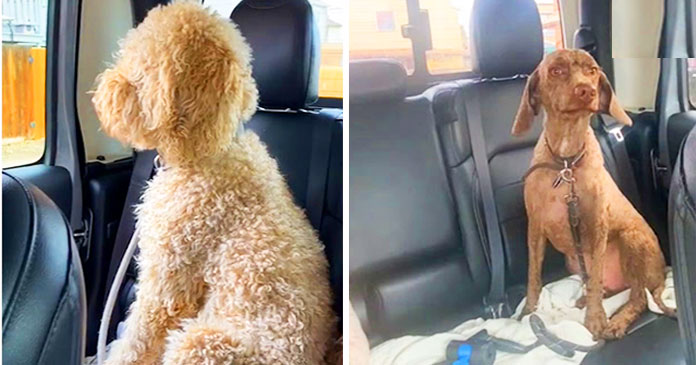 Dog grooming is the process in which the groomer takes care of the hygienic and cleaning of the dog. He enhances the physical appearance of the dog.

Grooming is very important for the dog’s health and well-being and it can improve the quality of life of the dog. How much grooming does the dog needs depends on the breed, age, and health of the dog?

People really like to send their dog to a groomer and are quite satisfied after the dog returns back. But sometimes the opposite happens as in the case of this woman. Sometimes the groomers are not able to give the trim as expected by the owner. 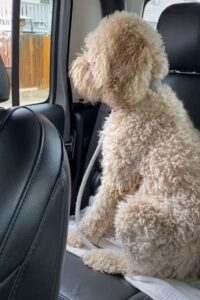 The woman who is the owner of the dogs was left in shock when she saw that her pets looked quite different from what they were.

When the woman picked her two Golden doodles, they were looking like a completely different breed. She was so unsatisfied by the grooming of her pets that she posted before and after photos of her two golden doodles. In fact, it was quite difficult to recognize them after the makeover. 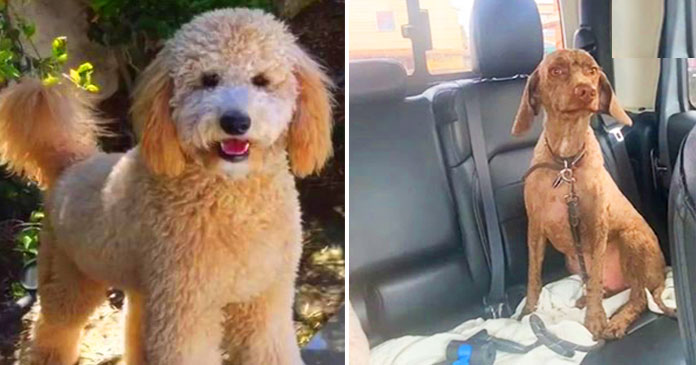 In the video there is a sound in the background stating- This is what I wanted…. And the video ends with – This is what I got. It actually shows that the owner was disgusted by the trim or we can say sheering of her dogs.

People were quick to comment. Many said that they were two different dogs. While others were pointing out that without regular brushing, golden doodle fur can become so matted that a groomer only has the option to sheer them.