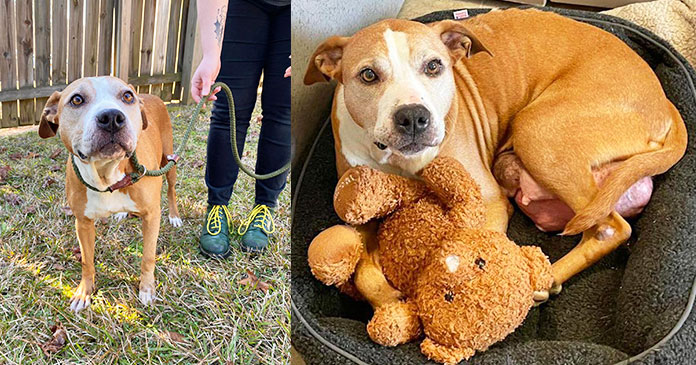 It breaks heart when we come across such stories where a dog spent his entire life without love and in the final years suffers from some incurable disease.

But such stories are appearing every now and then. Volunteers at SPCA of Wake County are looking for a home for a 10-year-old dog who has numbered days to live.

The dog named Joyanna has suffered a lot during her life and now she is suffering from terminal cancer. She was surrendered by her owners when they found that she had a volleyball-sized mammary tumor. Now the SPCA is looking for a forever home to help her during her final days. 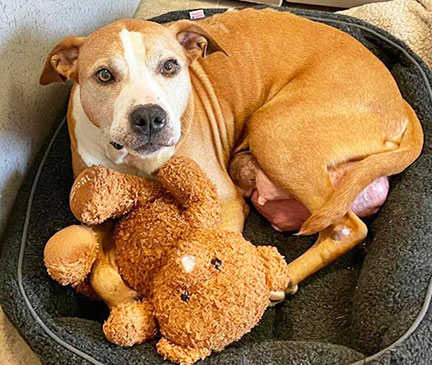 They wrote on their Facebook post that Joyanna has spent her whole life outside and was not given much attention. SPCA of Wake County wrote that they did not know how long she would live, whether days or weeks or longer, but they believed she should spend her last days in a shelter.

The SPCA added that she deserved to spend her last days in a warm home surrounded by the love of a family. Where she can be held, spoiled, and feel safe. Volunteers said that her heart was bursting with love and appreciation for every moment of attention she gets. 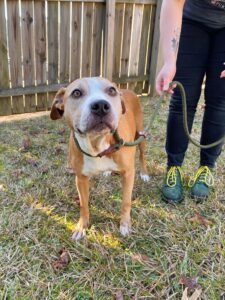 She was examined by two veterinarians and it was clear that the best thing to do for Joyanna would be to give her as much joy as possible in the time she has left. The sweet dog is full of spirits and she wags her tail she loves being outside and likes to roll in the grass.

The SPCA said that they are looking for a special home for Joyanna for whatever time she has. It would be the ultimate gift for the dog in her last days. We hope that Joyanna soon find a loving home for herself.