There are no words to explain how much our pets love us. They show their love from time to time by doing many things. Sometimes our beloved pets even put their life in danger to save us.

The hero of this story is a four-legged furry friend who saved the life of his owner and displayed exceptional loyalty towards him. 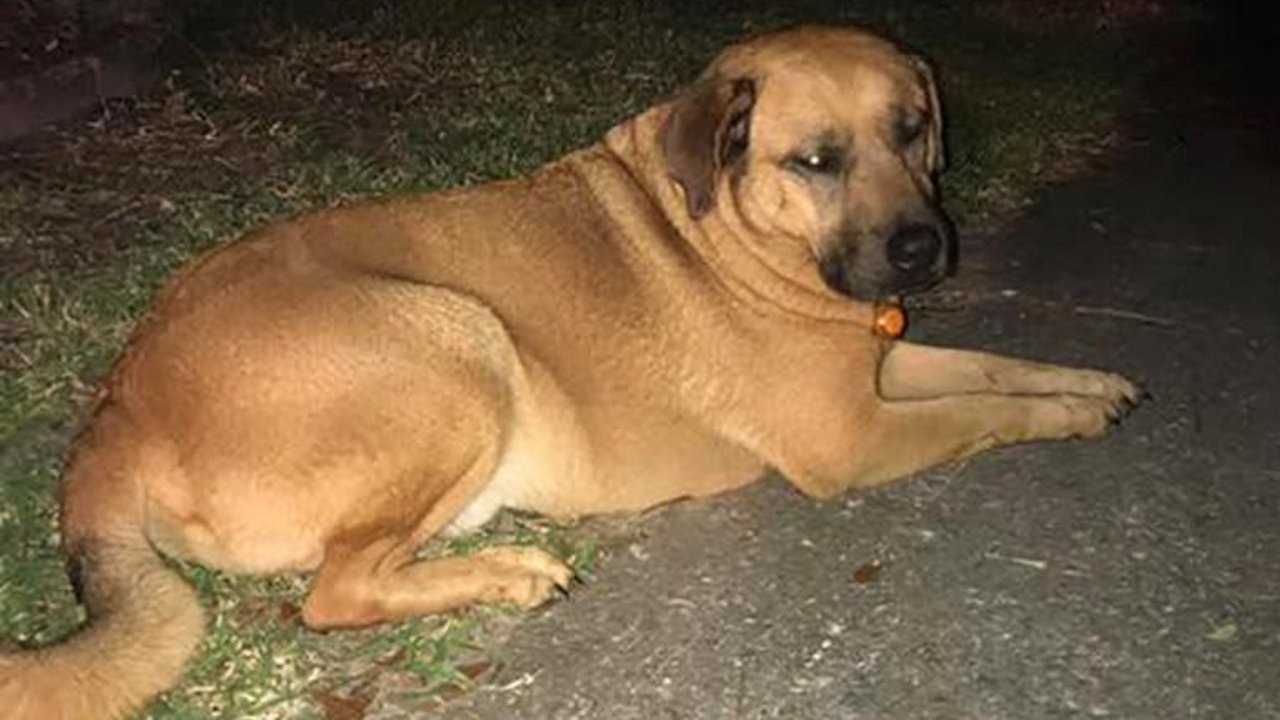 The owner of the dog is Brian who informed that his life would have come to an end if he were not helped by his loyal dog. His house was engulfed in a huge fire and his dog Curly was so brave that he ran inside to save his beloved owner.

Brian who is a decorated Vietnam veteran narrated the horrific incident of that night when his house was covered in a fire late at night. He said that he was in deep sleep and he did not hear a word.

It was his loyal dog that ran inside to wake the old man up and make sure that he escaped the fire in the house on time. 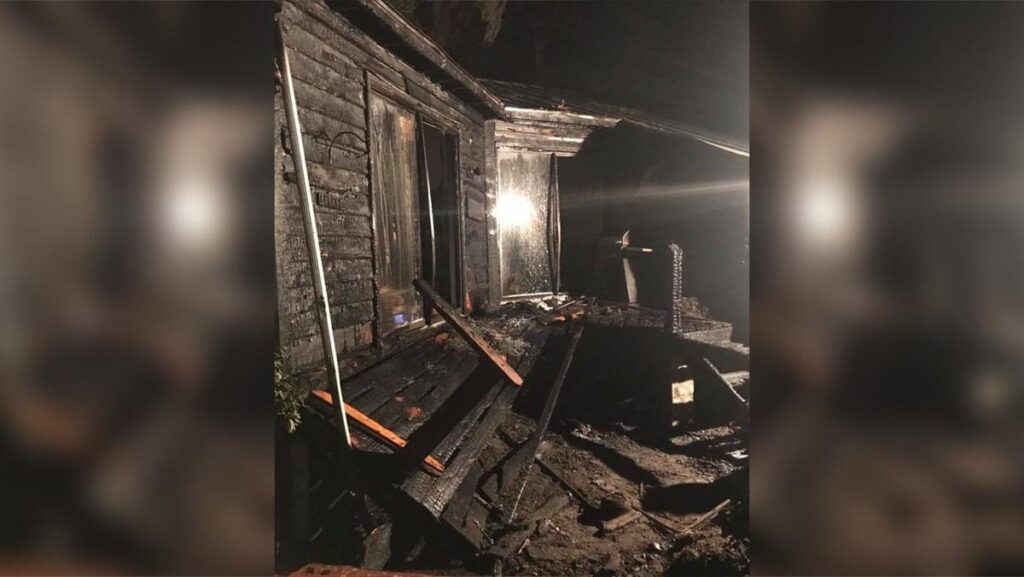 The dog was determined to save the life of his owner and he was not at all scared by the heavy smoke and flames. He did his best to wake the man up by nudging him.

When the man woke up, he was totally confused. He realized that they were in great danger so he quickly grabbed Curly and they both ran outside only seconds before the collapse of the roof. 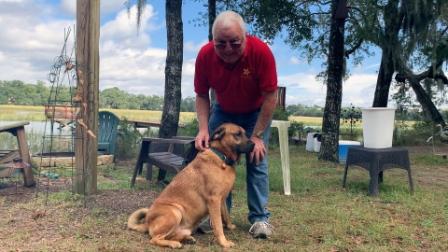 After coming out, Brian contacted 911, and until the help arrived the house was already burned down. They were able to save some of the medals of the army man.

It was quite clear that if the dog were not there, the man would have been in deep trouble. It showed how much our pets love us.