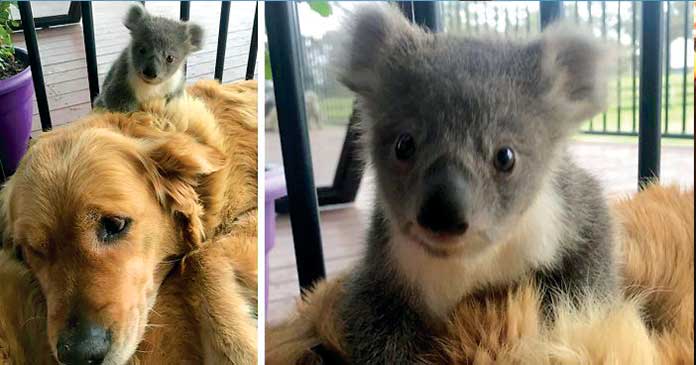 Not all heroes wear capes. That’s true. You don’t have to be a superhero to save someone’s life. You can be a normal person and win everybody’s heart by doing something good for them. To prove this point, here is an incident.

The story is like this. One morning Kerry Mckinnon of Strathdownie in Western Victoria Australia woke up to a great surprise given by her Golden Retriever, Asha.

It was early in the morning and her husband was shouting at her to have a look at something. At first, Kerry did not have any idea what her husband was talking about but then what she saw was quite astonishing. 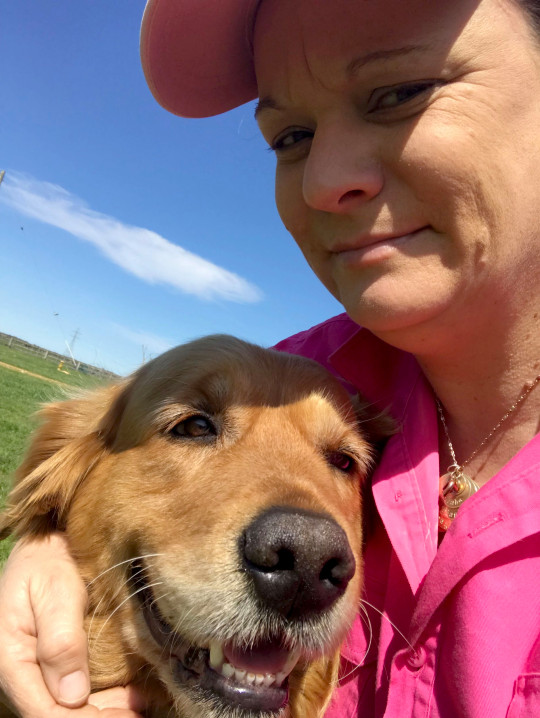 Her beloved Golden Retriever Asha had a tiny baby Koala sitting on her back. Seeing this scene, Kerry could not stop herself from laughing but Poor Asha did not know how to react. She kept looking at Kerry with a confused look. She did not try to remove the baby off his back as she was happy that the koala baby can snuggle into her.

They did not know how the cute baby Koala ended up in their house with their Golden Retriever. It could only be explained that the baby koala might be separated from its mother as it was very young. 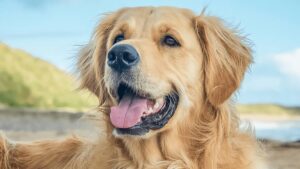 Then it just wandered into their back porch and saw their dogs sleeping in their beds and decided to snuggle into Asha’s fur as it was warm and nice. Asha was very supportive as it allowed the baby to snuggle into her to keep it warm.

So indirectly it was Asha who saved the life of the baby by keeping it warm. The baby would have died if it was left alone there in the open all night. It might have been taken by any fox. The baby Koala was not ready to leave Asha when Kerry tried to remove it from Asha’s back.

Later the baby was handed over to the local koala carer who would look after it before it can be released into the wild. Dogs have a protective instinct that helps them to take care of the babies.