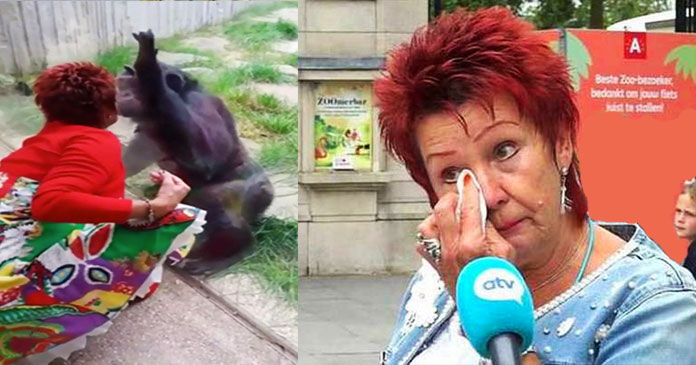 There is a long history of human beings having relationships with domestic animals and nowadays the scenario is that the pets even act as ‘social substitutes’.

Here we are going to relate to one incident where the bonding between the woman and a Chimpanzee has gone to such an extent that it is being labeled as the woman is having an affair with the Chimpanzee. 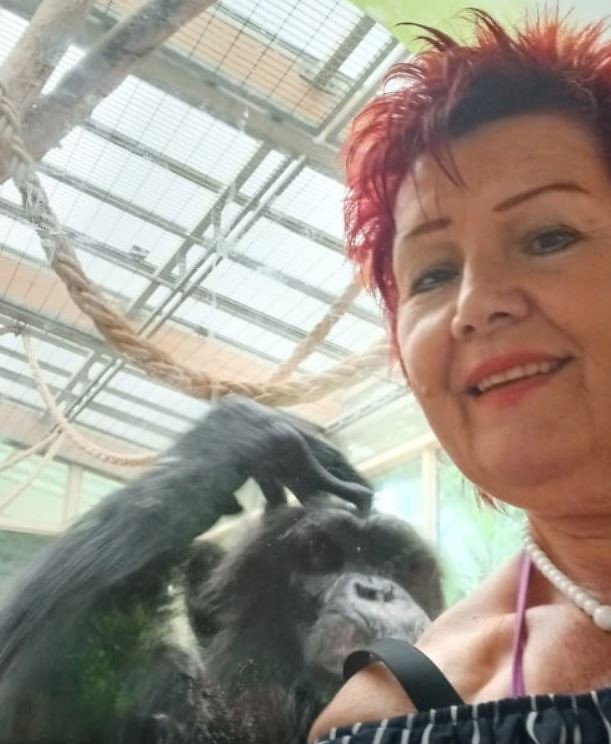 A Belgian zoo has banned a local woman from visiting the park’s Chimpanzee as she had an affair with one of the primates.

The name of the Chimpanzee is Chita and he arrived at Antwerp Zoo 30 years ago. The woman named Adie Timmermans has visited the primate every week over the past four weeks and they have developed a close bond with each other.

She further confessed that she had an affair with the Chimpanzee. She further said that other dozens of visitors were allowed to make contact then what was the problem with her. 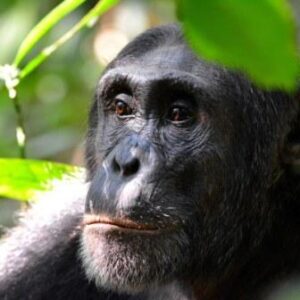 The affair Timmermans mentioned involves the primate and woman waving and blowing kisses to each other as they are on the opposite side of the glass enclosure.

The zoo claimed that the long relationship had a negative impact on Chita’s rapport with the zoo’s other chimpanzees.

Due to Chita’s bonding with the woman, he is busy with the visitors looking to meet her and the other monkeys start ignoring him and don’t consider him part of the group. As a result, Chita is left alone and sits on his own outside of visiting hours.

The animal that is too focused on people is not accepted and respected by its peers. The zoo wants Chita to be a Chimpanzee as much as possible. Still, we don’t know what will happen to their love story. But we want Chita to be happy.