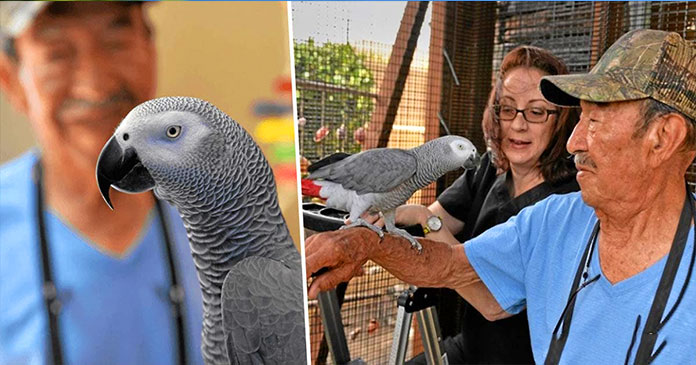 We know that parrots are able to speak. But there can be even a bilingual parrot. Here is an incident that will tell that parrots can learn more than one language.

Nigel is an African grey parrot who spoke with a British accent when he flew away but when he was found he spoke Spanish. He disappeared from his British owner’s home in Torrance, California. But the surprising thing is that when after four years, he was reunited with his owner, he was speaking a different accent.

When the parrot disappeared, his owner had given up the hope of ever finding his parrot again until a good Samaritan launched a community-wide hunt to find the bird’s owner.

Julissa Sperling who is a dog groomer came across the parrot which had been whistling and chattering outside her door. According to her, he was the happiest bird. He was singing and talking without control.

She further said that she belonged to Panama and the parrot was speaking Spanish as he said “What happened?” in Spanish. She knew that the pet must have an owner and started her search online and came across another owner, Teresa Micco who was searching for a similar-looking parrot.

But from the microchip, it was revealed that Micco was not his owner. Micco was disappointed but she was determined to find the original owner of the parrot. 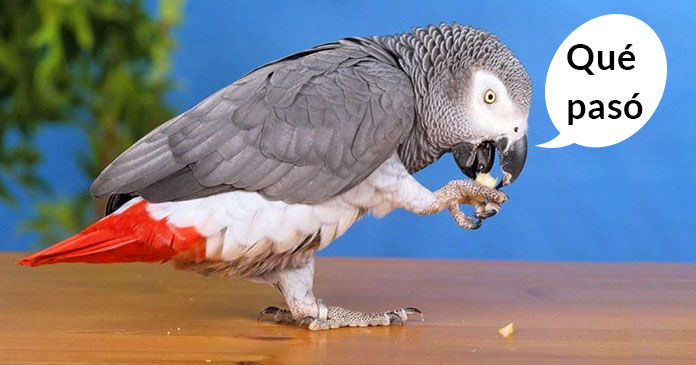 After much research, paper sales records were traced to Animal lover’s pet store in Torrance. The shop kept its old records and they made a note of the band number which was on the bird’s leg and that led Micco to Chick’s door. Thankfully he was still there and had not moved in the last four years.

Micco asked the man if he had lost the bird. To which the man at first said no. The man was confused as his parrot went missing four years back. but after that, he recognized his parrot.

Chick remembered his parrot and thought that it was quite strange as the parrot was now speaking in Spanish.
But he was happy that he got back his parrot and even the parrot is settling well. But it is still a mystery that how the parrot started speaking Spanish.