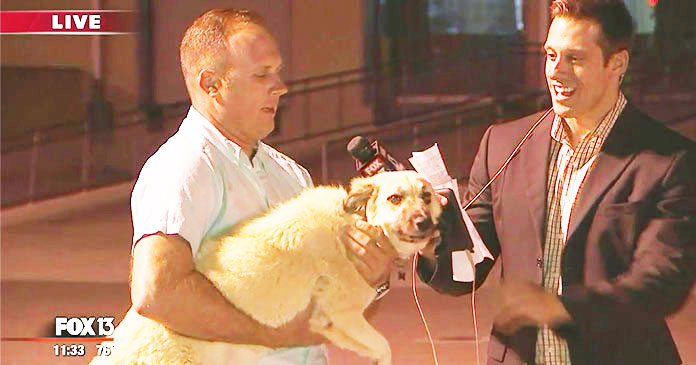 It is not easy to leave behind the pets which we rescued. It is difficult both for the owner as well as for the pet. Many times soldiers grew fond of the stray animals of the places where they are deployed. Like this soldier who was deployed in Iraq. Nick Pierzchalski was a black hawk pilot in Iraq for over a year.

He was very compassionate and always looked after his comrades. His job was to bring other soldiers to safety. So it was not that he looked after only soldiers, he also got the time to look after other helpless creatures like stray dogs. His love for animals made him adopts a few-month-old dog that he was looking after. 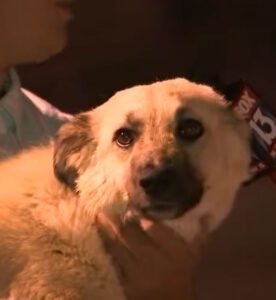 He named her Airys and he and other soldiers feed Airys with their own food. They even built a dog house for her and ordered dog food for her. She was the source of happiness for everyone in the camp and kept their spirits up.
She was part of the pack of the dogs and came running up to the soldiers after the crew came off the flight line.

According to Nick, they all had dogs at home, so to bring a little slice of home, they had dogs there. When the soldier came back to the US, he also wanted to bring his furry friend there.

But it was not very easy. Thanks to the Society for the Prevention of Cruelty to Animals, he was able to meet his dog as she was transported via plane to the JFK International Airport and then to Tampa. 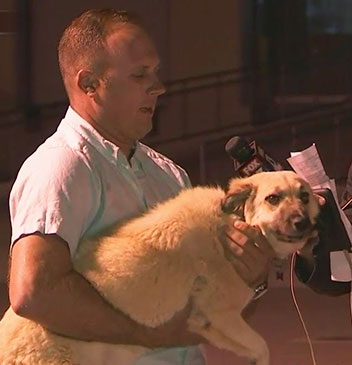 Overjoyed on seeing his four-legged friends, Nick said that he never thought it was going to happen. She was part of the family now. The touching moment when the soldier got to meet the dog was caught live on TV. The moment was overwhelming. The dog was wagging his tail and was very happy. We are happy for both of them.