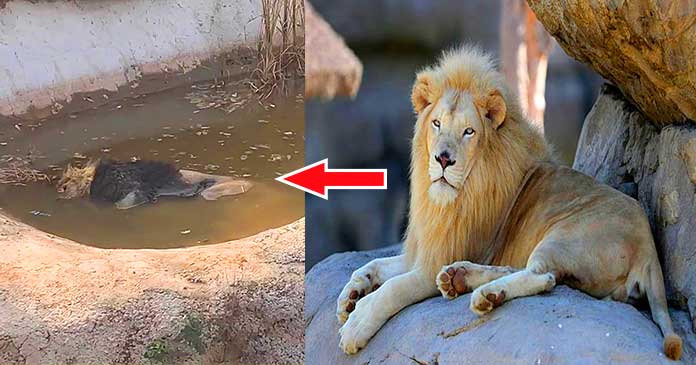 This is devastating, a viral video shows the dead body of an African lion floating in a dirty pond in a zoo in China.

This incident occurred at the Handan Foshan Wildlife Zoo in northern China’s Hebei province. It came into the eye of the people after a tourist filmed the tragic scene and the horrific video went viral.

The scene itself is very disheartening but the most shocking is the part that the zoo managers claimed that the Lion was sleeping in that filthy pond. They said that they didn’t have any such incident happened there. They further said that the lion had been lying there and resting. Yes, there is a pun in this statement. The lion actually is resting but it is resting in peace(eternal peace).

Though the zoo in charges later told that the animal was dead. They said that the ailing lion had drowned in the pond. They even told the reporters that the lion was not well for a long time. On that particular day, they allowed the animal to be in the sun to enjoy the sunlight. But they didn’t have any idea when it jumped into the pond and drowned due to lack of energy. 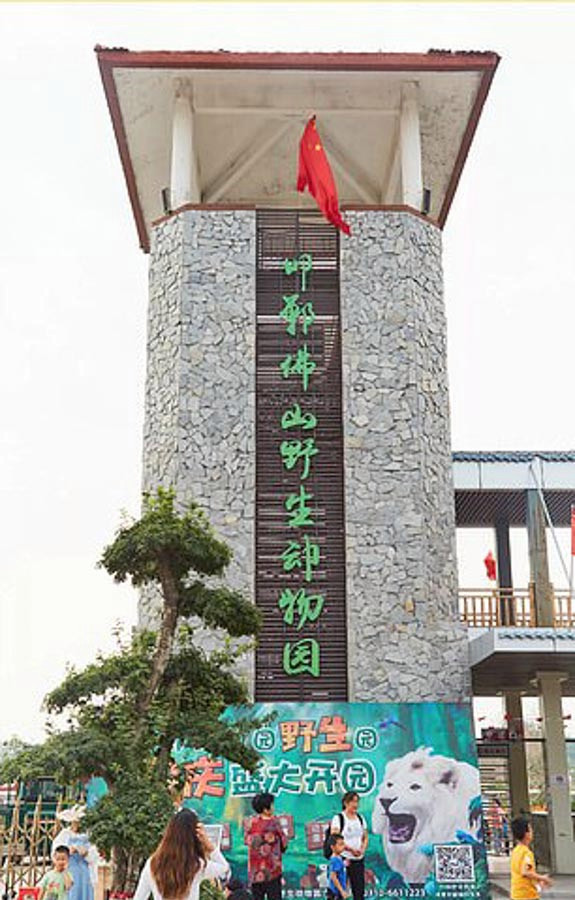 It is not the only incident, earlier also there were hundreds of animals left to die and feed on each other at the Animal Party Themed Park in Changsha in China. Many zoo owners left the animals to die from starvation as they faced a financial crisis due to the coronavirus pandemic.

Whatever may be the cause of the death of the animals. But if they are kept in any form of captivity, the owner is only responsible for the life of an animal and if they can’t look after them. Then the only option is to send them to their original habitat.