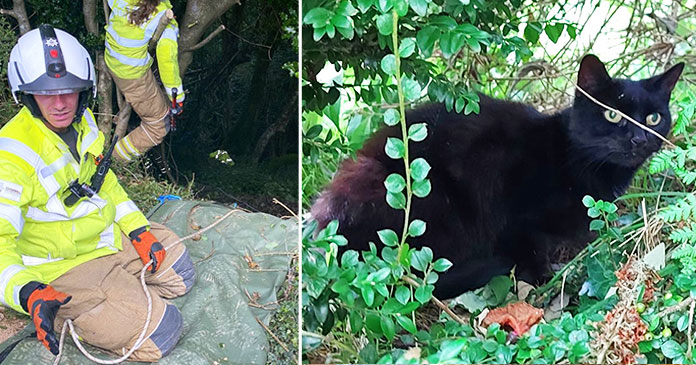 Pets are very loyal and there is no denying this fact. A loyal pet is an asset and helps you in times of need. Animals are blessed with great instinct and can jump into action to help you if you get into danger.

Here the cat saved the life of his 83-year-old owner who fell into a ravine. The Bodmin Police, in England, was looking for an elderly woman who had gone missing in the area. Thankfully they had a breakthrough provided by an unlikely source. 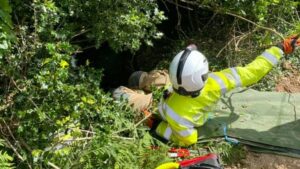 Soon it was found that the 83-year-old had fallen deep into an embankment in the field near her home. The Bodine Police wrote that the woman had fallen approximately 70ft down a very steep embankment with difficult access and uneven terrain.

As the missing woman was located, Bodmin Police and Cornwall Fire and Rescue Service quickly came into action to rescue the woman out of the ravine. No sooner was she lifted than she was flown to the hospital. She was in stable condition in the hospital and in good spirits as she was still under observation. 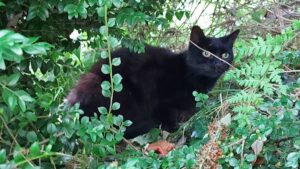 Here the credit of saving the life of the woman goes to Piran as he was the one who alerted the neighbor about his owner. Otherwise, the old woman would have been in a difficult situation as she was out of sight of the rescuers.

Bodin Police praised the cat saying “ Piran the cat saved the day!” Hats off to the smart cat! He definitely saved his owner.