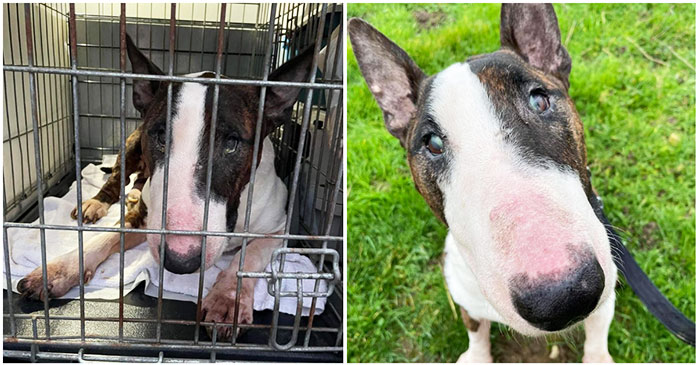 Shelter homes try their best to find a love for the dogs. Now one shelter is looking for a forever home for their dog who is dying of cancer. According to Emily Mayer, Reggie was suffering from a number of health issues when he arrived at the shelter. 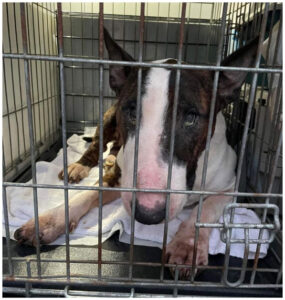 His teeth were rotting and he had a number of lumps all over his body. He was unable to see due to an eye infection.
Reggie had to undergo treatment and his masses were removed and the vets even discovered that he had low-grade mast cell cancer.

So after this diagnosis, it was clear that Reggie did not have much time to live. The shelter still hopes to find a forever home for the dog. 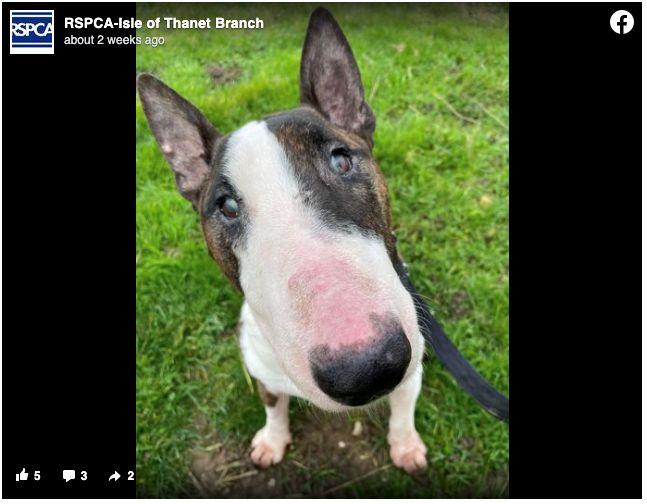 According to Emily, they were hoping to find a new home for the dog but due to his medical needs and cancer, they are now looking for a long-term foster home that could give Reggie the love he deserves. They are looking for a local home so that his medical treatments can continue. 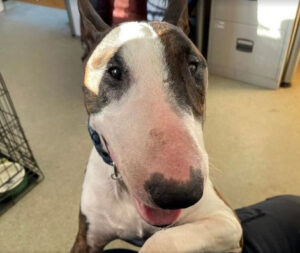 He deserves the best as the dog has gone through so much and he is described as the most loving soul by his carers for his wonderful nature.

In order to raise money for the dog’s medical bills, RSPCA is raising money through the JustGiving Fundraising page and it has currently 74% of its target. We really hope that Reggie would find a forever home to spend the last days of his life.