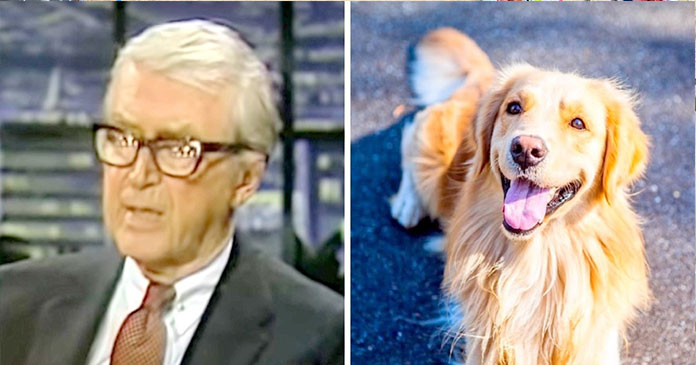 Having a pet is an incredible experience and no one can replace this feeling. Dogs are very faithful and they will love and care for you. It does not matter whether you are a famous person or not, you will find them more valuable than anything else.

Hollywood celebrities love their dogs like we love our pets. Even they feel heartbroken after the demise of their pet. So we are left with the beautiful memories of those times and at times we can even put our feelings down on paper.

The same thing legendary actor Jimmy Stewart did, he wrote an ode to his late dog Beau and then he read it on The Tonight Show Starring Johnny Carson. That moment actually became a TV classic and it will touch the hearts of anyone who has ever loved a dog. 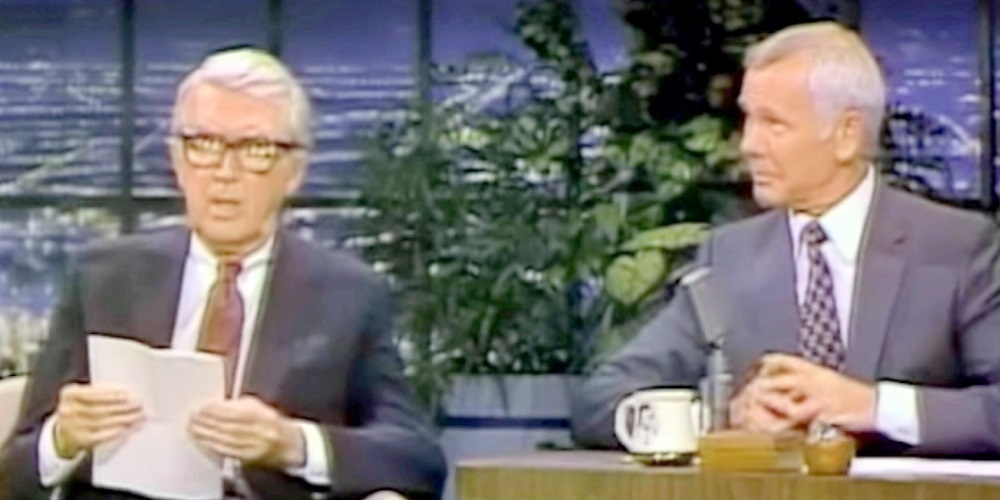 Stewart who appeared in films like It’s wonderful life, Rear Window, and Mr. Smith goes to Washington appeared in the show in 1981 when he was 73 years old.

In the show, he asked Carson that he wanted to read the poem, titled Beau, which was the name of his golden retriever.

At first, the poem appeared to be a fun one as Stewart describes his dog’s stubborn behavior. He said that the dog never came to him unless he had a tennis ball. He further said that the dog did things in his way.

But Stewart makes it clear that though Beau had many bad habits yet it was fun to have him. As he read the poem, it was clear that it was not a joke poem about his troublesome dog.

Stewart became very emotional as he described calm nights by the fire when he would get Beau a ball, or the dog would come to sleep in their bed. He recalled that the dog had fears and that he was the one who made him feel safe.

Then Stewart said that his dog Beau is no more and one could see the tears in his eyes. He said that he missed his dog a lot when he tried to stroke his hair at night and the dog was not there.

Stewart read the poem and that moment became the most famous moment in Tonight Show history. The poem was so moving that even the host couldn’t control his emotions and broke down.

Jimmy Stewart was on set filming his movie when he got the information that Beau was dying. Stewart rushed home to be with his dog in his final hours and he was by his dog’s side as he was euthanized. 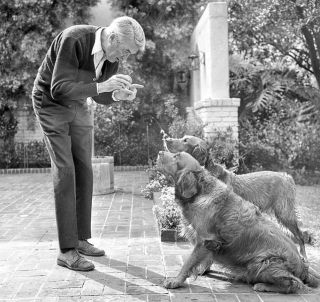 His dog was terminally ill and Stewart wanted to see his dog the last time before it was put to sleep. This experience made him write his emotional poem.

Later the poem ‘Beau’ became part of Jimmy Stewart and his poems. The poem was really touching and it touched the hearts of the people who had ever loved and lost a dog.