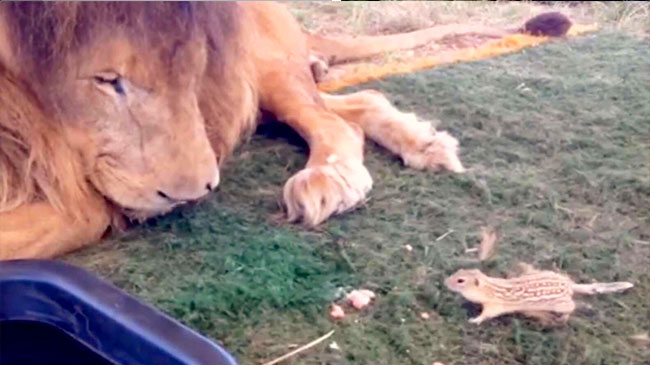 Every dark cloud has a silver lining. This proverb has proved true in many people’s life. Even the animals who suffer at the beginning of their life have been rescued and they are able to lead a very happy life at the end.

Here is a story of an elderly lion who suffered a lot earlier. The name of the lion is Guero who was rescued from a private zoo in Mexico after years of suffering all alone in confinements there.

At the time of rescue, the lion was very ill both physically and psychologically. He was in a very pathetic condition. His neck was broken and even his teeth were worn out. It appeared that he would not be able to survive. 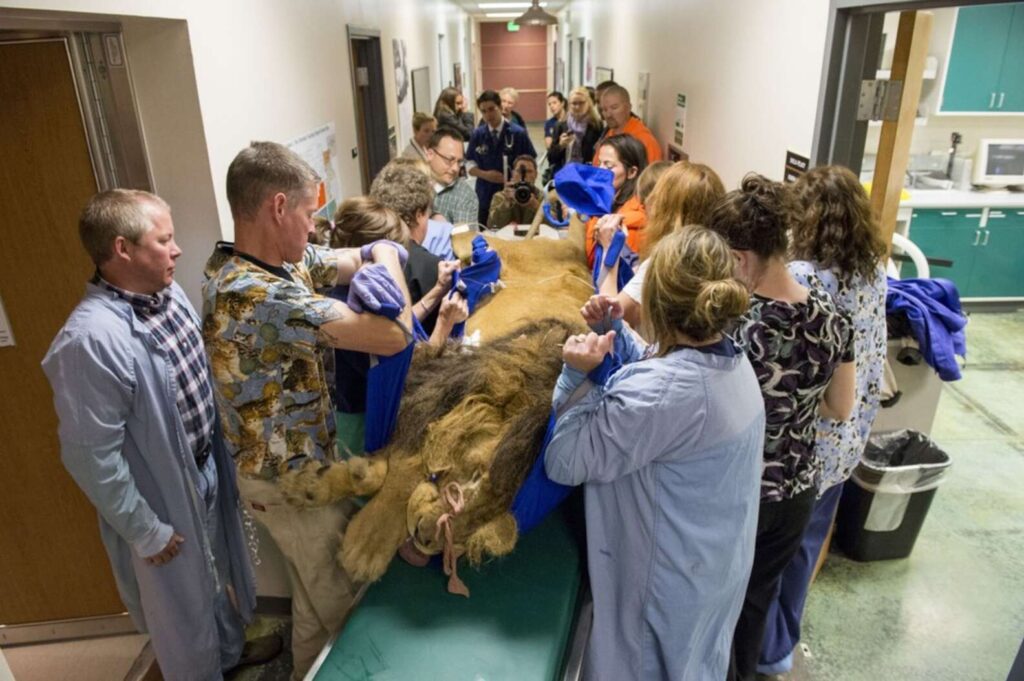 Fortunately, Guero was saved. Thanks to the efforts of the rescuers who were able to save his life. Colorado’s Wild Animal Sanctuary also helped in saving the life of the poor creature by finding a better place for him to live. The lion was sent to the United States for greater treatment. There his life changed for the better.

Within a few months, the lion was able to adjust to his new home on the sprawling 720 acres of Wild Animal Sanctuary. He underwent successful surgery on his neck and he was able to eat without pain thanks to the efforts of dentists.

The elderly lion who led his life in confinement was no longer alone. Guero found a very unusual friend in a tiny squirrel. Though he suffered a lot yet his heart was filled with love and his friendship with the squirrel is proof of it.

He likes to share his food with his friend. Everybody likes this friendship between these two unlikely friends.