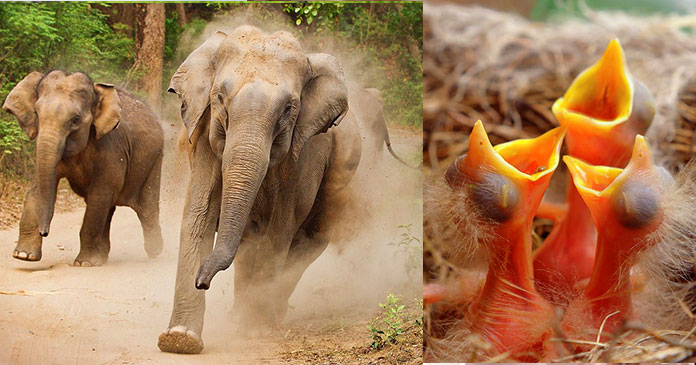 Elephants are known as the most empathic species. They are highly empathetic animals and care for the emotions of other people.

Here is an incident to prove it. In this unusual incident, a bunch of elephants entered a local village in Tamil Nadu, India. As expected, the elephants destroyed the 300 banana trees in the garden of a local villager.

Related to it, a video also went viral which took the animal lovers by surprise. The surprising thing was that though they successfully managed to destroy all the banana trees yet they left one. 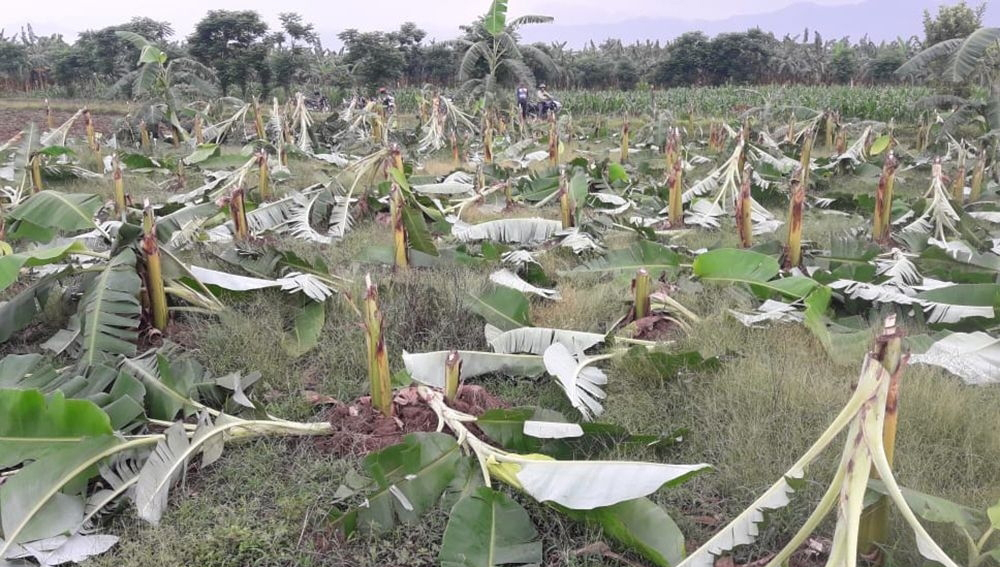 This incident took place in a village named Sathyamangala in the Erode district of Tamil Nadu. The garden which they destroyed belonged to a man named Krishnamurthy. The elephants broke in and destroyed all his banana trees except one.

The main reason why only one banana tree was left that there was a nest that had a few hatchlings and a mother sparrow. The mother sparrow was sitting in the nest and looking after the little ones.

The video clip that went viral had been shared by a local channel called Thanthi. After which this video was picked by Twitter and other social media platforms and it became viral. It was loved by animal lovers all over the world. 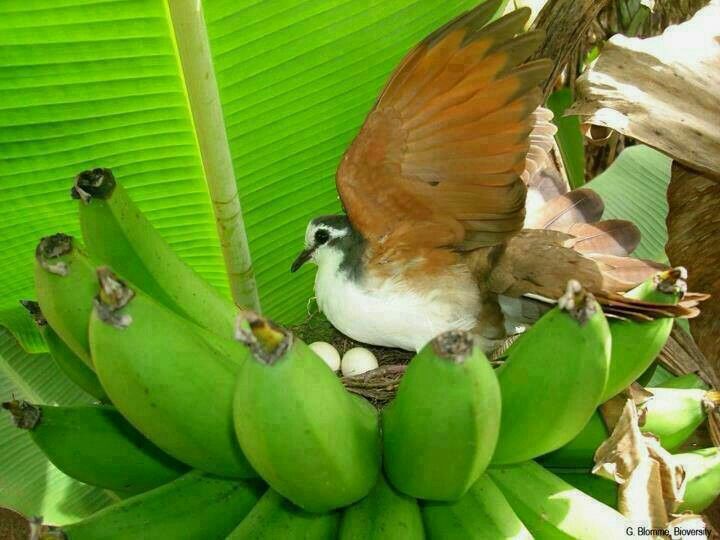 Few people even demanded that the official should treat the elephants kindly. No matter what but one thing is clear that elephants are very empathetic and they should be treated with compassion.