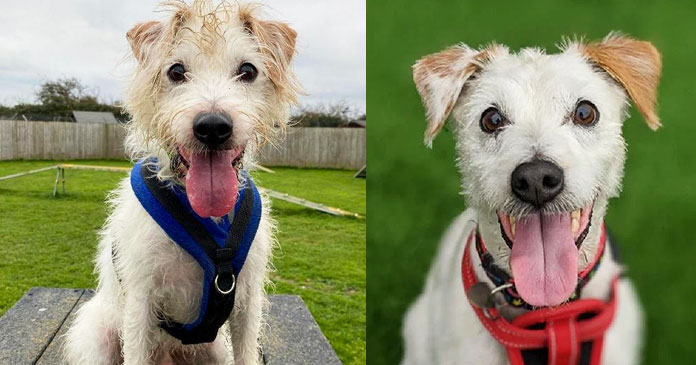 It is really sad when dogs are surrendered by their owners and they want the dog to be put to sleep. There are many dogs who have the same sad story.

So this dog which was saved from euthanasia did not have a bright future. After his life was saved, he is still waiting for a new forever home after 500 days in the shelter. 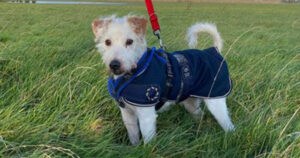 The positive thing is that the dog has not lost hope and even his carers are hopeful that there is a perfect family waiting for him.

The name of the dog is Buddy which is a 10-year-old terrier and it has been at the RSPCA Brent Knoll Animal Center in Somerset, England. Buddy has been there since 2020 and has spent a long time there than any other dog. 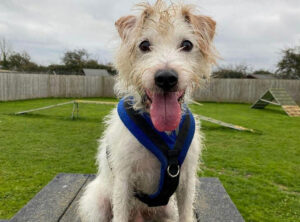 He was brought by vets after his previous owners tried to have him euthanized. The RSPCA says that there was a clear breakdown in communication between them and that resulted in misunderstandings.

Fortunately, the vets refused to euthanize the dog and the life of the dog was saved. They wanted that he should have a second chance with a new family.

The staff at the RSPCA describes the dog as an affectionate chap and a cute lad. The dog has improved a lot with love and training. The previous owner had issues with his behavior.

Though he has improved a lot yet he was unable to find a forever home. Recently he marked his 500th day in the shelter. 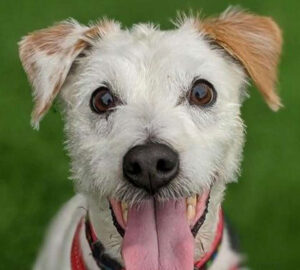 Considering the problems, he faced in the past, he will need a stress-free home with lots of love and attention. So every home is not right for him. He needs a perfect family free from confrontation, other dogs, and other identified stressors. Buddy is 10 years old but he is full of energy. We hope that Buddy soon finds a forever home.