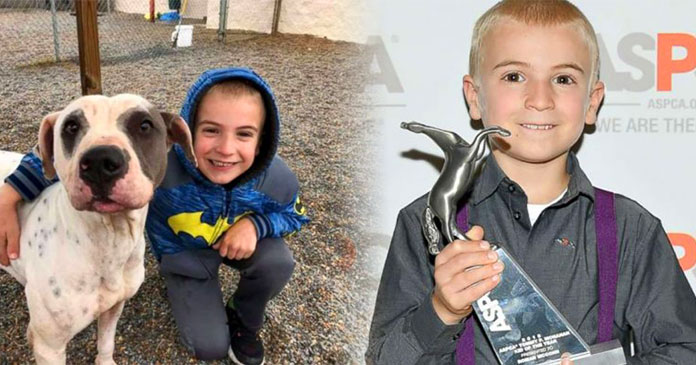 Being kind does not need any age. You could be kind and helpful at any age. It only requires your love and compassion. One should have the zeal to help others.

Here is a story of a kind-hearted boy who rescued many dogs. The name of the boy is Roman McConn who is only 7 years old but he has rescued more than 13,000 dogs. As a result of his efforts, he has been given the award that is ASPCA kid of the Year Award. He started rescuing dogs at the age of 4.

It is his belief that he wanted to find the best homes for his dogs.  He encourages other people and kids also for the same. For the rescue of the animals, he found a project named Project Freedom Ride which aims to rescue dogs from animal shelters in Texas and help them find forever homes. 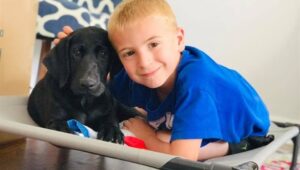 He even traveled to New York where he gave a speech regarding what his organization aims to do for the animals and what is his motive behind the organization.

He is also one of the youngest philanthropists in the world. On his 4th birthday, he asked his friends and parents not to buy him gifts and toys but they should donate the money to his organization.

Their biggest rescue operation so far is the transportation of 31 dogs from Texas to Washington. His mother Jennifer McConn always encouraged him to rescue more and more dogs.

His adoption success started when his mother started uploading his videos on Facebook. People started liking his videos and many people came forward to join the cause. It is great to know that young people like him realize their duty and they are doing their part very effectively.