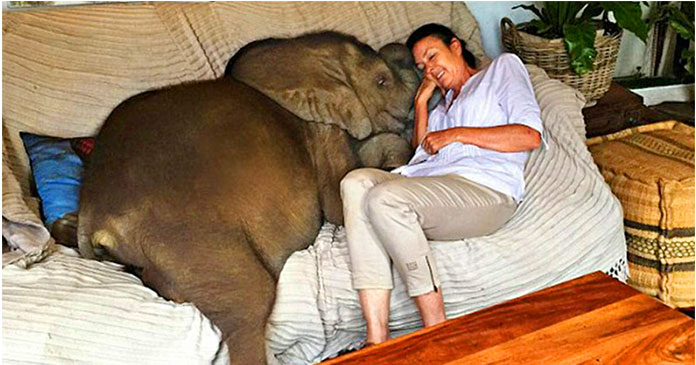 After seeing a lot of hatred around us, we have the least faith left in humanity. With the increasing greed and ambition, man is doing everything possible, he can to achieve this purpose. The wildlife is at the receiving end of this lust of human beings.

In this scenario, if we hear anything related to saving the wild animal. That person appears to be a special person. We love to respect that person and he becomes a heroic figure for everyone. Here the person we are discussing is Roxy Danckwerts. She is the founder of Wild Is Life, a genuine wildlife sanctuary in Zimbabwe.

Roxy Danckwerts herself is a passionate animal lover and her life revolves around animals. It was a regular day for her when she saw the baby elephant who was then a few days old, being swept by the flooded river. The baby elephant might have drowned in a river if it were not rescued by her. As it was just an infant, its condition was very critical at that time.

The baby elephant was immediately airlifted to her sanctuary Wild Is Life where the baby was nursed and given all the facilities. It was the tiniest elephant rescued by them as it weighed only 56 kilos at that time. Normally the elephant calf’s weight is around 90-100 kg. So it was very less. 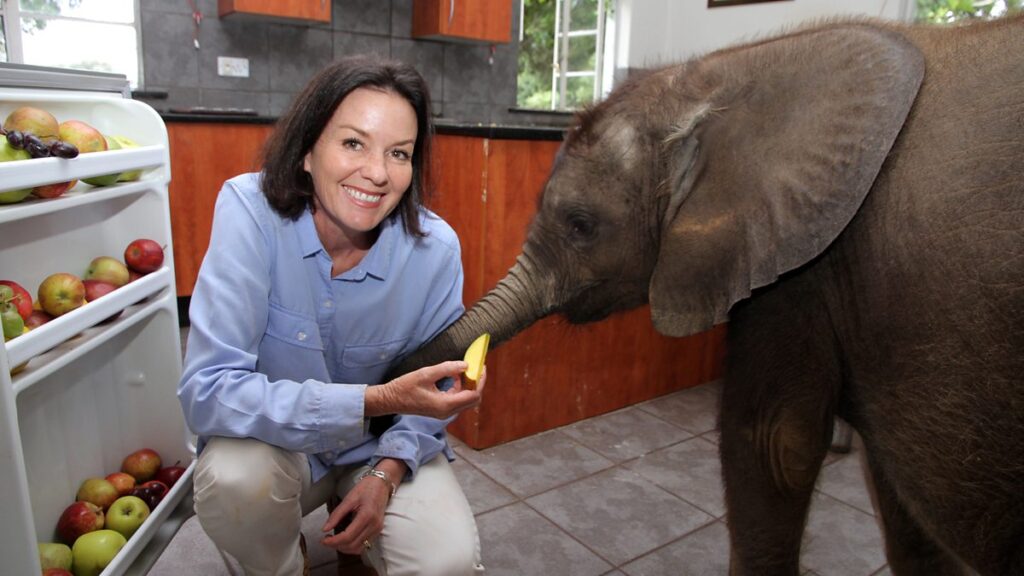 Roxy decided to look after the baby and did everything to bring it back to normal. She almost took the role of a mother for the baby spending the whole day with it. She sometimes slept near the calf so that in any case the baby should not feel lonely. But she never thought she would become very close to the animal.

The baby is named ‘Moyo’ which means of the heart. When the baby was very young, it followed Roxy almost everywhere. It cannot bear to be separated from her. Though it suffered a trauma at the starting of its life now its life is very safe and secure.

Earlier when it was brought into the sanctuary, everybody thought it was a male but later it was discovered that it was a female.

Moyo became an integral part of Roxy’s life. Both of them have lots of love, respect for each other. Moyo loves Roxy so much that she recognizes her voice, smell and it knows where she is.

So we can say how love can change even a wild animal into a pet.