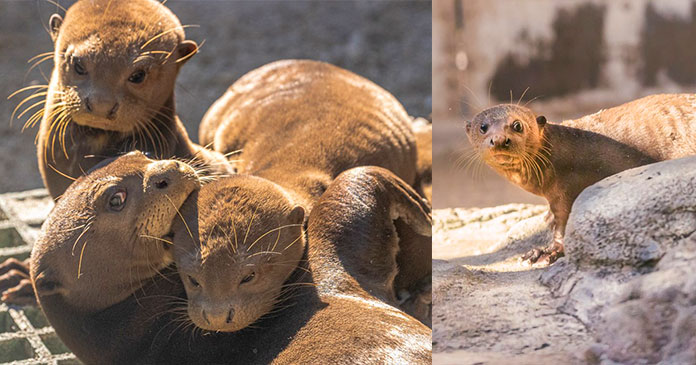 All celebrate the birth of a baby animal. All babies are very cute and deserve to be celebrated but that celebration becomes very special if the newborn happens to be a part of endangered species.

These species are on the brink of extinction and every newborn gives hope that they can be protected. It is regarded as a step towards repopulation and ensuring that this species could survive.

Jacksonville Zoo and Gardens in Florida recently had great news as it welcomed the birth of three giant otters. Though they were born last Fall, it was not revealed as the first months are quite critical for otter pups. Now their birth is revealed to the world and it is welcomed by everyone. They are two females and one male. 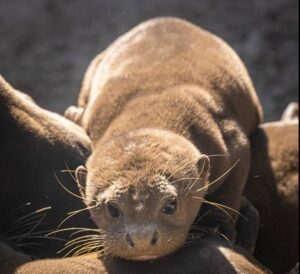 The giant otter is an endangered mammal found in the South American continent. According to IUCN Red List, it is endangered due to hunting and habitat loss. The Jacksonville Zoo is part of the Giant Otter Species Survival Plan which is a conservation effort to help the species.

The parents of the babies are 13 years old Buddy, a rehabilitated otter who came from Guyana in 2011, and 9-year-old Sarave who came from Miami in 2018.

Buddy was orphaned as a pup and is blind but he is a genetically very valuable animal.  The zoo is quite happy at the birth of the otters. They feel it is a step towards the conservation of endangered species.

Congratulations to the zoo for their efforts. The babies are really very beautiful.