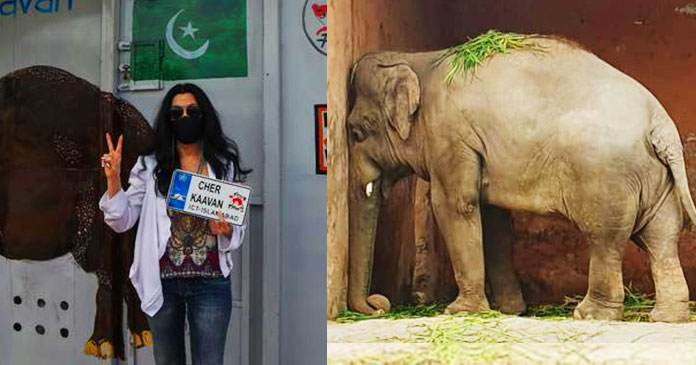 Kavaan named as The World’s Loneliest Elephant after spending decades of loneliness in a Pakistani Zoo is finally shifted to a wildlife sanctuary in Cambodia. Here he is going to spend the rest of his life in peace and in the company of the other elephants.

The 35-year-old bull elephant’s miserable life in an Islamabad zoo had created a great row over social media. The poor condition of the elephant attracted the attention of many animal rights activists including the famous American singer and actor Cher, who has done a lot of effort for the release of the Jumbo.

Cher along with Mark Cowne and his wife has founded the animal welfare group Free The Wild. They have worked together along with Four Paws, another animal welfare organization, and American philanthropist, Eric Margolis to relocate Kavaan and this cost them about $400,000.

Kavaan was shifted there on a Russian cargo plane. It is not an easy task to shift an adult elephant by plane. There were some special requirements. He was tested for Covid -19 and once his large metal box was placed safely, he was provided with snacks for his seven hour-long journey. Even a tube system was installed to hold up to 200 liters of urine.

On his arrival in Cambodia, he was given a warm welcome. Cher herself was present at Siem Reap airport to welcome him. 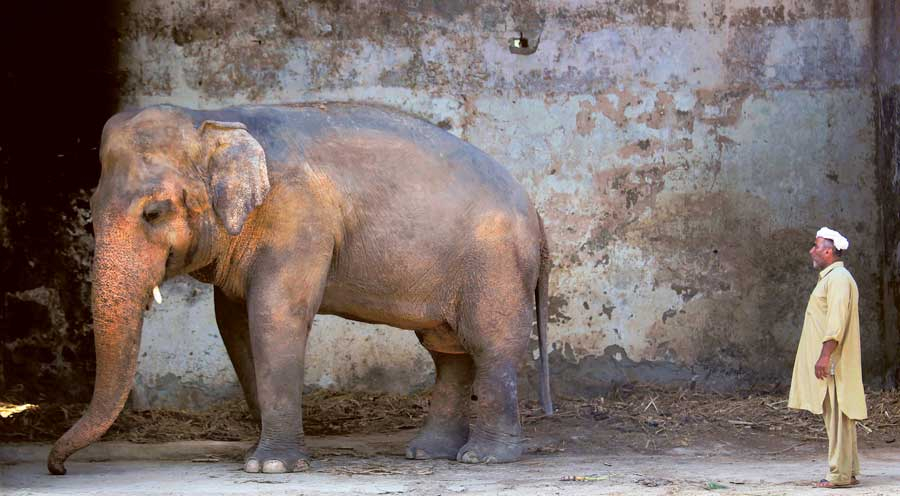 Kavaan, born in 1985 is a male Asian elephant. It is gifted by the Sri Lankan government to the government of Pakistan to showcase the positive relationship between both countries. Since then the elephant had spent his life in the Islamabad Zoo. In 1990, he got a companion a female elephant named Saheli. It was after the death of Saheli in 2012, he became very lonely and showed signs of abnormal behavior.

He became so aggressive that the keepers of the zoo decided to chain him. The poor living conditions at the zoo along with the death of his partner Saheli took a toll on the mental health of the elephant. His pain was of emotions. He would spend his time throwing his head from side to side which is a sign of boredom and sadness in an elephant.

Now that Kavaan is in Cambodia, where he will live in the company of other elephants. We wish him a very prosperous life there.