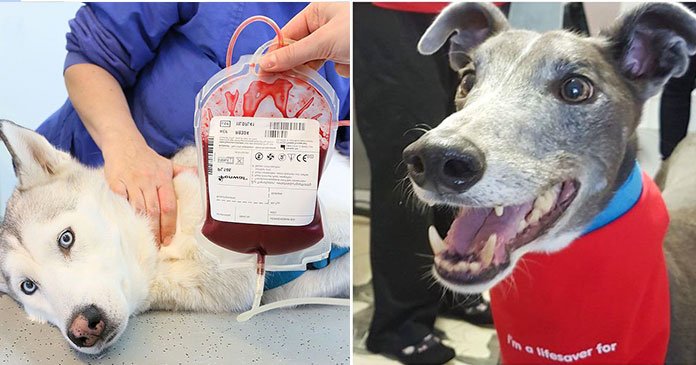 Dogs are really very incredible and they are very loyal. You can count on them for help and they can go to any length to help anyone in need. There are many stories showing the faithfulness of dogs.

Dogs can be heroes too and there is one dog who has been credited with saving the lives of dozens of other dogs. He has done this by donating his blood.

The name of the dog is Woody and it is a Greyhound and so far he has made 22 donations to the pet blood bank over the past 6 years. His blood has been used to save around 88 dogs. 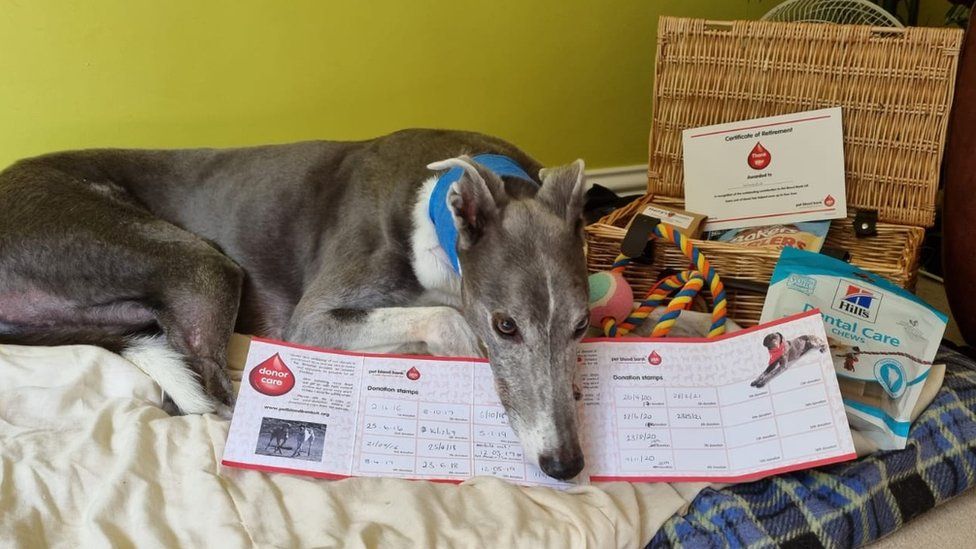 Greyhounds are regarded as ideal dog blood donors because they are most likely to have negative type blood and this makes them universal donors.

Their blood can be given to any dog in need. The fact is that only 30% of dogs have this blood type. Woodie is more than happy to donate his blood for the sake of helping his fellow dogs.

According to Woodie’s owner Wendy Gray, Woodie goes rushing in and he is quite happy to give blood. He is never worried and after donating he comes back with the same energy. The owners further stated that both of her dogs got full health checks and they were fit to donate.

Not only this, even the Pet Blood Bank UK hailed Woodie as a Superstar for making so many donations and his owner is thrilled that greyhound had made such a difference. 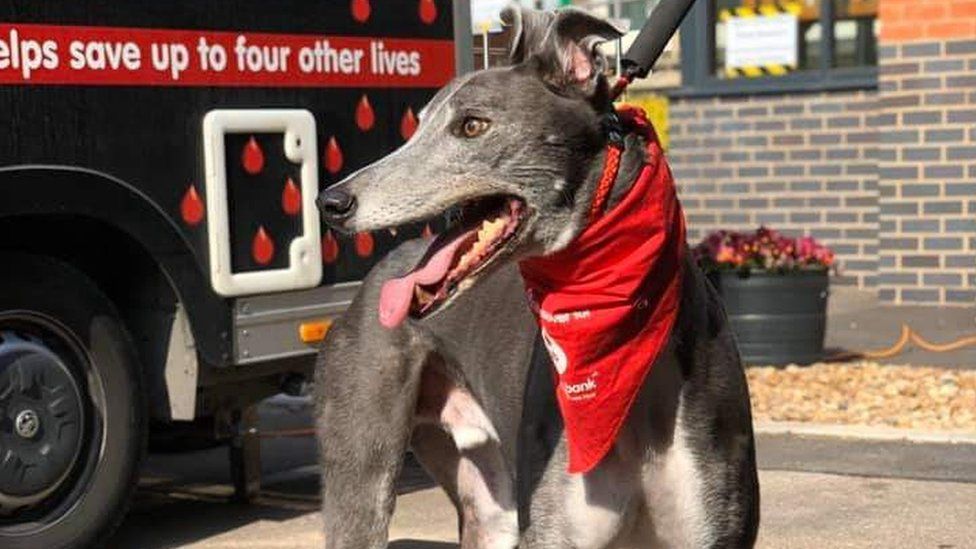 Really it is a great thing, as due to Woodie’s contributions, people come to know that dog blood donation also existed. Like human beings, even dogs also sometimes need blood in emergency situations.

People are surprised to know that even dogs need blood banks. But for owners, it is a blessing and they think that their pet’s life was saved only due to Woodie.

Woodie started donating blood at the age of three and had been giving blood for the past six years. Now he is 9 years old and considered too old to donate blood and so he has retired. Really he is a great dog. Thank you Woodie for your contribution.