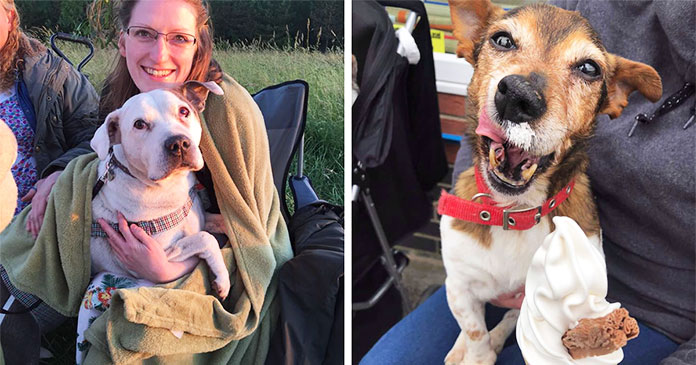 It is true that all dogs deserve a loving home. The elderly dogs are in much need of loving homes in the last days of their lives. They are often neglected in favor of young dogs.

But there is one woman who has made this her mission to shelter old dogs and she has turned her own home into a sanctuary that now has 80 senior pets.

The woman named Valerie Reid who is 44 years old and lives in Hermitage Missouri had a personal experience that forced her to open the shelter for senior dogs.

She said that she struggled to find a home for her dad’s aging Doberman because her father was dying of cancer. She herself was unable to take the dog as she was already at the city’s pet limit and she was shocked to find that no one was interested in her. 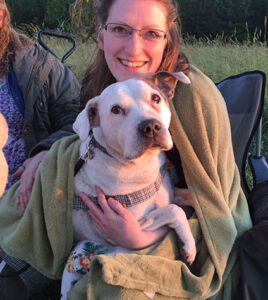 At last, she was able to find a foster for the Doberman which is a farm that specially cared for old dogs. The dog had a happy ending as she lived there for a year and a half.

Valerie was left thinking about the plight of senior dogs and there are dozens of dogs who needed help. So in 2017 she and her husband Josh opened their nonprofit sanctuary to shelter senior dogs.

The name of the sanctuary is Whispering Willows Senior Dog Sanctuary. They bought a 3,000 square feet home in Hermitage so that the dogs may have enough room for dozens of dogs to spend their final days in comfort and peace. According to Valerie, they take in dogs 12 years and older. Some dogs are with special needs and sometimes hospice.

At times they just come to them to lie down there and pass their time. There are many dogs who suffered abuse and she said that one dog named Peanut was found chained up in 100-degree heat. 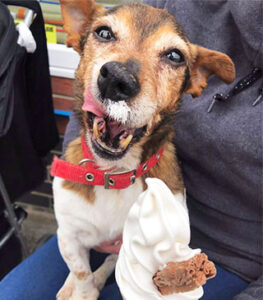 The rescue has grown over the years and now it has 17 full-time staff members and around 80 dogs at a time. She said that over the years, they have cared for 790 dogs. Deaths are very common due to the age of the dogs. About five dogs pass away every week. It is very heartbreaking. What Valerie is doing for the senior dogs is commendable.