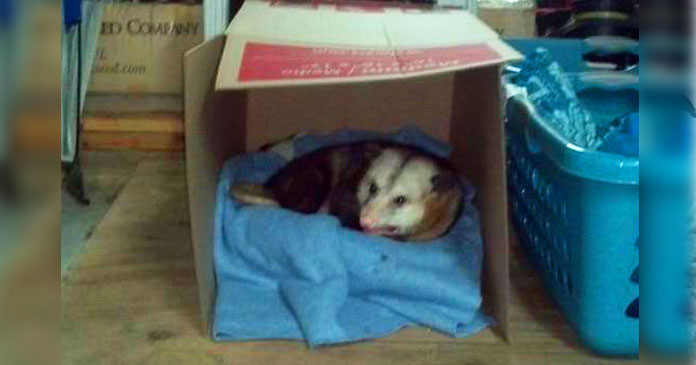 If we talk about cute animals, it is possible that possum won’t be a part of that list. They are known for ‘playing possum’ which is a behavior in which animals take on the appearance of being dead. It is their involuntary act.

But possums are not only annoying rodents but they have their cute side too. Sometimes they too can charm people and become their favorite and in the end, have a place in their hearts.

One man shared the story of how a wild possum became a housemate of his aunt. The name of the possum is Hank. The man said that Hank lived in his aunt’s garage. He is very old and found it difficult to move around so his aunt arranged a place for him to rest and also feeds him with delicious food. 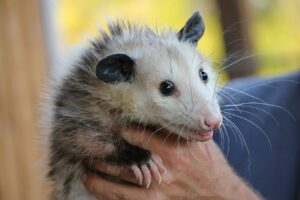 It is natural that many people did not want possum in their garage and they wanted to get rid of them. But here, in this case, this possum is the most welcome member of the garage.

The garage is very spacious and the possum has its own space. The aunt lives the door open so whenever the possum wanted, he can come and rest there.

The possum started living in the garage some years back and since then he has been living there. Though he is not tamed yet he is not afraid. He is a little bad-tempered but that was ok as it was his normal nature.

Possums are not blessed with a long life span and Hank is already old. So he is not left with many years to live still aunt has made his life quite easy.

This possum has made one thing clear that they can be very cute. The whole credit goes to an aunt who gave him a nice place to live in.