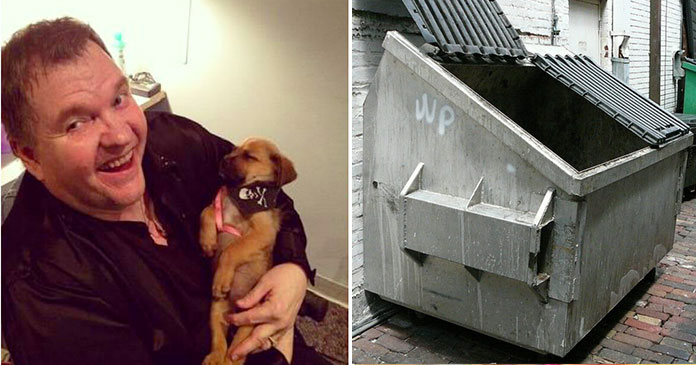 Who doesn’t know Meat Loaf? He is a famous American singer and actor. His Bat out of Hell trilogy has won hearts all over the world. It is one of the best-selling albums in history.

Apart from winning by his singing, he also saves lives. As one is touring, one can see a lot of crazy things. Meat Loaf saw something shocking in Mexico as they were rehearsing. They found a puppy abandoned in a dumpster. 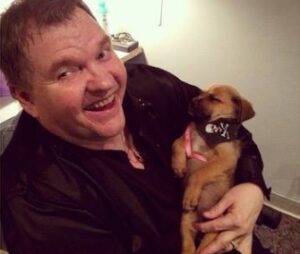 The kind crew immediately took the puppy out of the dumpster and rescued her. They saved her life and provided her with much-needed care.

Meat Loaf took to Facebook and posted some adorable pictures with the puppy where she is seen chilling in the star’s lap, posing with the guitars and posing with the band on stage. He even captioned it ‘adjusting to life on the road’. 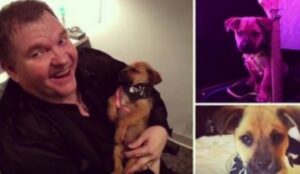 But that type of life is not meant for the puppy. Though the whole band was very fond of the puppy yet they knew they had to find forever homes for the puppy. Even Meat Loaf agrees on this.

At last, the puppy was adopted and Meat Loaf wrote that they would miss her but she was on her way to her new mom and sisters and big ranch to run around. 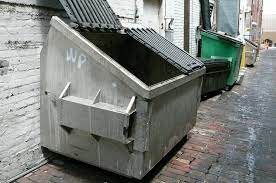 Meat Loaf further wrote that they were very much excited as she would be part of the band forever as she became a family member of the extended Meat Loaf family forever.

We are really grateful to Meat Loaf and his crew for saving the puppy and also finding her a forever home.