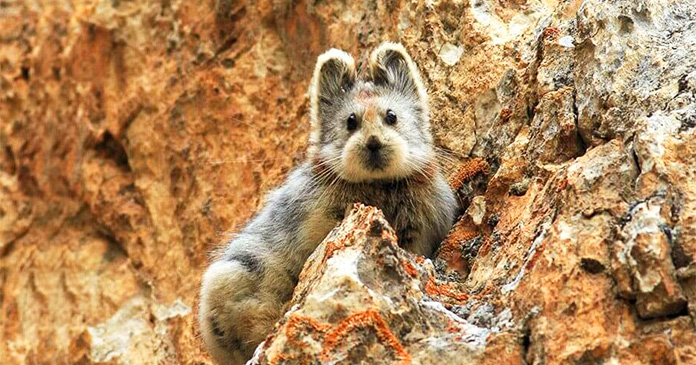 Ili Pika is one of the rarest and most endangered animals in the world. This adorable animal was first discovered in 1983 by Li Weidong in the Tianshian mountains in China. He was also responsible to capture the animal on camera after two decades. The animal lives on high altitudes and looks like a rabbit.

It is quite unfortunate that the population of the species has declined by almost 70% since its discovery in the early ’80s. There are less than 1000 individuals left in the wild.

Li felt that he discovered the species and watched it became endangered. He said that if it becomes extinct now, he will feel very guilty.

When he came to know that no one was going to help the creature, Li decided to take the matter into his own hands. In 2014, he gathered a team of 20 volunteers in order to track down the cute animal to know about its number and to help in the conservation of the animal. 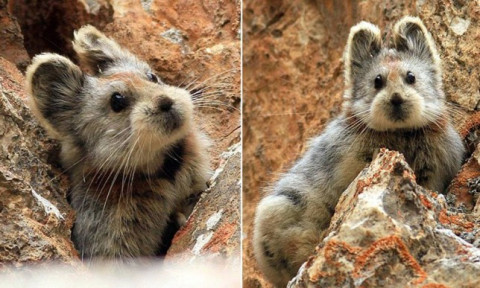 Unfortunately, Li was quite disappointed that the authorities did not take any interest in the conservation of the species. Li spent most of his money on the research. Li felt that those tiny species could be extinct at any time as they did not exist in the sites where they used to be found earlier.

The conservationist further said that he was almost 60 years old and then he would not be able to climb the Tianshan Mountains and he really hoped that an organization would have people who would study and protect the Ili Pika.

According to Li, this creature is found at the height of 13,450 in the Tianshian mountains. We really hope that some people will surely come forward and take measures to help protect this adorable creature.