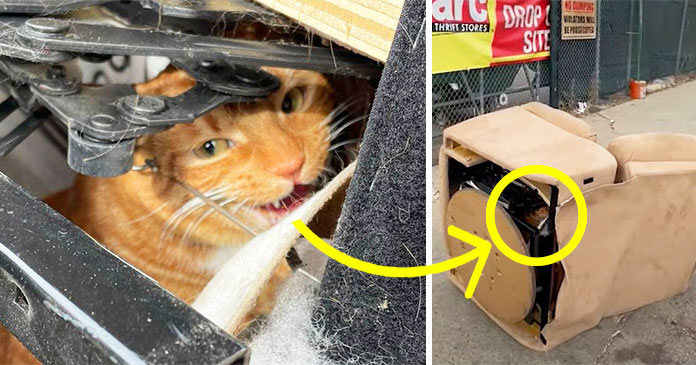 A pet owner knows that the pet can hide in an unexpected place. Especially cats as they are blessed with flexible bodies and curious nature, they mostly end in the most unusual spots.

One family came to know about it when they accidentally donated their family cat to a thrift store. But luckily they reunited with their family. 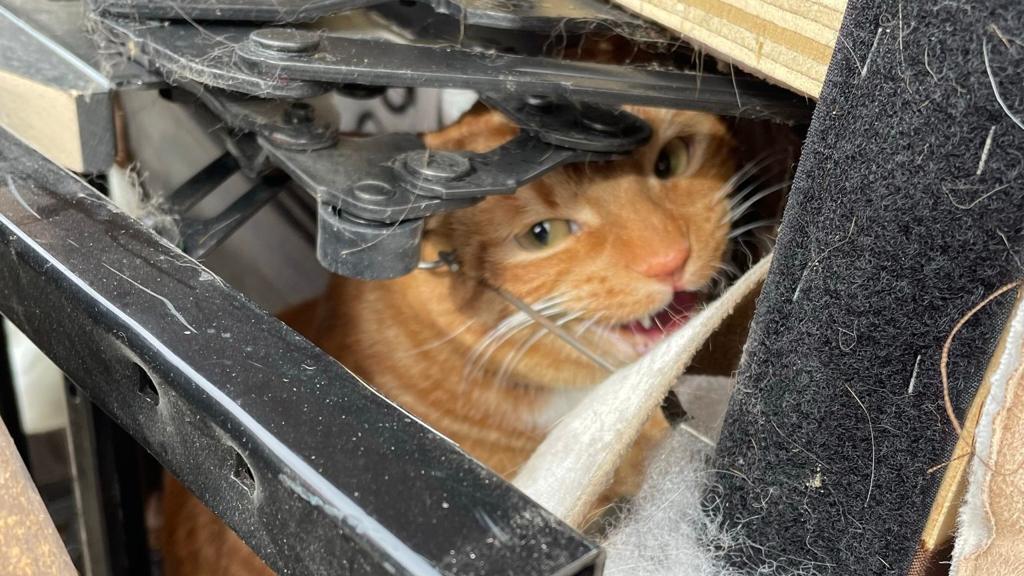 Denver Animal Shelter stated that a local family was shifting and they decided to donate some of their old furniture. They sent their recliner chair to a thrift store. At that time, the family did not know that the chair was carrying something very valuable.

The chair was carrying their pet cat, Montequlla. The cat was hiding deep inside the recliner. So for the cat, it was a sort of an ordeal as she did not know that she was donated.

The cat might have hidden there in order to play a prank or maybe that might be her favorite place to hide. Whatever the case may be, the owners were very much worried and sick when they realized their mistake.

So when they realized that their cat was missing, they got in contact with the thrift store. The store on discovering the cat sent it, to the care of the Denver Animal Shelter. 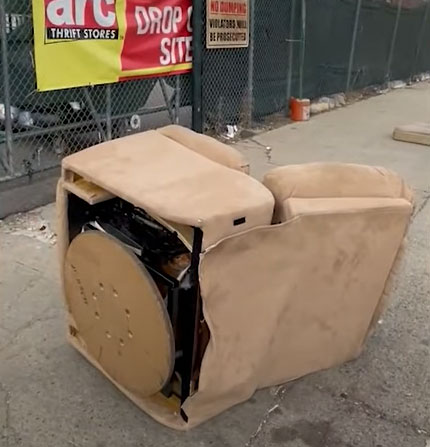 The family then called the shelter and got in their touch. At last, everything worked in their favor and they were able to reunite with their cat.

Denver Animal Shelter wrote that they were very happy for the ending to the story and they thanked everyone involved in getting that sweet cat home safely.

We are happy that the cat was reunited with the family. But it also taught us a lesson that to double-check the furniture before making donations.