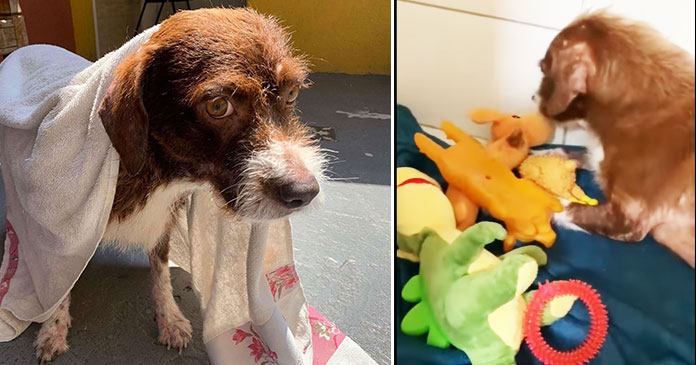 Animals too have motherly instincts. This maternal instinct is different in different species but all animals have this powerful instinct to protect and care for their young ones. Here we are talking about the mother dog who was unable to give birth to her puppies but her motherly instinct continued to live.

A frightened stray dog who was found crying on the streets in Brazil was rescued by volunteers from the animal welfare group Viva Bicho Santos. They named the dog Samantha and she was pregnant at that time but also in poor health. 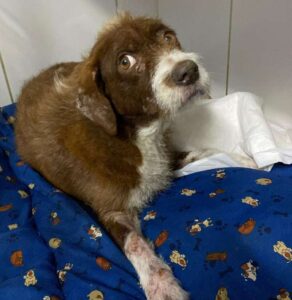 So due to her poor health, she was unable to carry her babies to the full term. Though the babies were no longer there, her motherly instinct live on. As she lost her babies, her rescuers tried to cheer her up by getting her gifts in hopes that they would help her to ease her heartbreak.

But the opposite happened as it only reminded her more about the babies. When the toys were kept on the floor so that Samantha could play she picked the toys one by one and took them to her bed. She adopted the toys as her babies and licked them and took care of them. 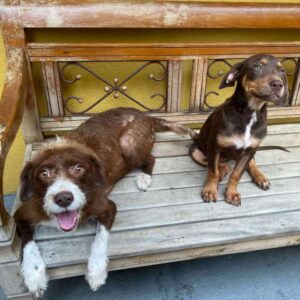 Her motherly instinct made her love those toys as her babies but in the end, the toys would not be able to love her back. So the rescuers came up with the solution. They introduced Samantha to another stray dog named Sara. Sara was a young stray dog and she seemed anxious and lonely without a parent.

So as decided, both of them met each other. As expected, Samantha got a new daughter and now there was no more crying and only love. Both are inseparable now. Still, Samantha is very weak but her heart is on the road to recovery, thanks to Sara.

We hope both of them find more happiness when they will be adopted by a forever family.