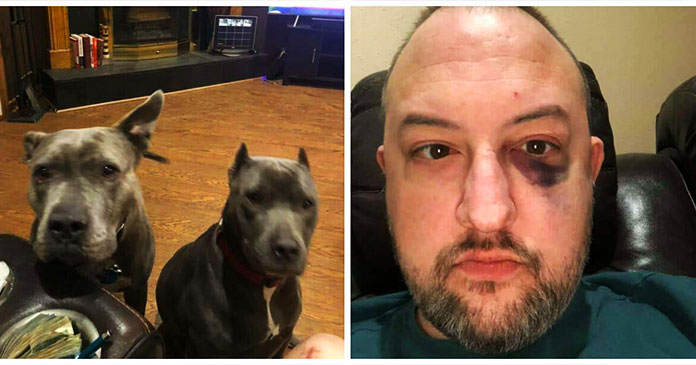 Kindness never goes unrewarded. If you are kind, you will be richly rewarded. Even the animals know the value of being kind. The same thing is proved by this story.

If you want to adopt a pet, one should adopt from a shelter as it gives a new life to an animal who is homeless. One man named Robert McGowan adopted two pit bulls from a local shelter. The dogs led a very rough life and were abandoned.

Normally people did not like to adopt pit bulls as they had the reputation of being very aggressive and people avoid adopting them. But Robert decided the other way,  he adopted two dogs and named them Ellabelle and Ladybug. 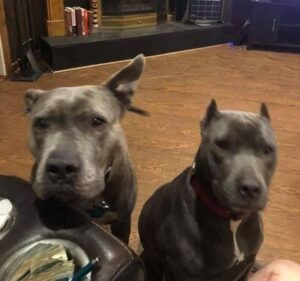 He gave them a loving home and provided them love and care. The dogs became very kind and friendly.

But recently the dogs showed their true nature. One night, Robert was in his garage when he was assaulted by four strangers. They punched him and they wanted to steal his cat.

The two pit bulls came forward to help their owner. They were barking and they ran after them. Robert said that his girls came into the garage and stood there protecting him. 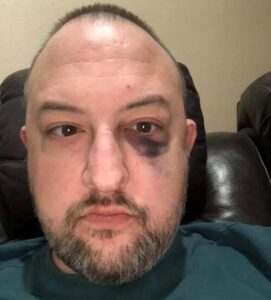 The four people went away as they were afraid. According to Robert his dogs were very docile and they were not very aggressive but they knew when to act aggressively.