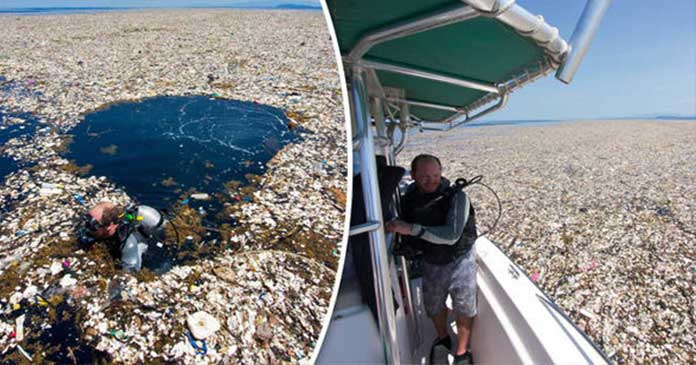 Photographer Caroline Power is an underwater photographer and environmentalist. She has been working hard to raise awareness regarding the damage done by plastic.

Her photos of the plastic sea discovered near the Caribbean has sent shock waves across the internet. People are shocked to see those photos and also felt the urgent need to act.

The photographer and her team were on a dive trip to a set of islands in the Caribbean. This part is considered to be unspoiled and presented the fresh dive sites.

But they were shocked as they passed through the floating garbage for about five miles.

Caroline Power was shocked and devastated by this patch of garbage on that place which was considered to be pristine. It appeared like a black spot on those beautiful oceans and it is choking the wildlife.

This ocean of garbage extended over 5 miles. According to the photographer everywhere they looked, they found plastic bags of all shapes and sizes, there were chip bags, zip locks, grocery bags. Some were whole while others were just pieces. 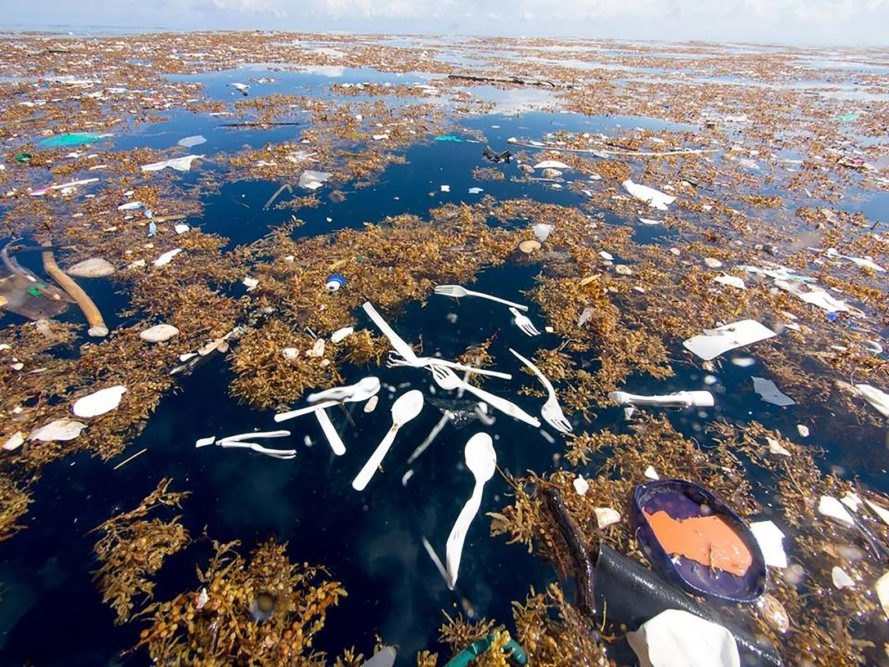 At one point, their team reached a  denser area and it continued up to 2 miles and it was the thickest part of that plastic sea. There was a large number of plastic forks, spoons, bottles, and plates. There were broken footballs, toothbrush, shoes floating on the waves of the ocean.

How beautiful our oceans were once and how ugly they look now! But who’s to blame for this destruction. Let’s stop playing the blame game and be honest enough to accept that we all are responsible for it.

This garbage came from the Motagua River in Guatemala, washing into the sea during heavy rains.

The underwater photos of this garbage are quite unpleasant. As we look at these photos, we feel like we are unable to breathe, now think about the aquatic life whose home we have destroyed. Where will they move to? They are not having any second option. They are helpless, but we are not.

Solutions are there for every problem. The only thing is how much we are ready for these solutions. Small changes in our lifestyle can bring about big changes.

Instead of thinking about acting tomorrow. ‘SAY NO TO PLASTIC’ today. Do your bit to save the earth. 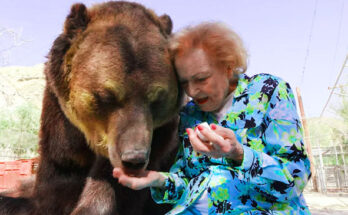 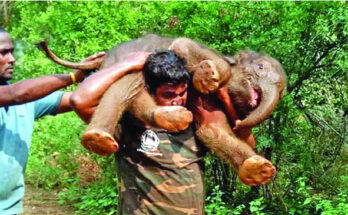