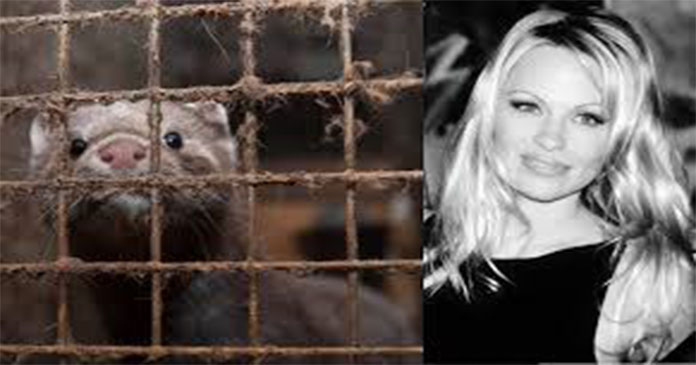 American actress and model, Pamela Anderson who is also an animal rights activist, has written a letter to the Premier of British Columbia John Horgan, asking him to take immediate action regarding the shutting down of all the fur farms in the province.

She has written this letter on behalf of PETA.

Due to COVID 19 breakdown at a mink farm in British Columbia made Pamela Anderson write this letter.

In her letter, she states that the minks on fur farms all over the world like Denmark, Greece, Netherlands, Spain, and the United States of America have been infected with the novel coronavirus.

As a result of this infection to the minks from human beings, Denmark started killing all 17 million minks on its fur farms. She further relates to a PETA video which shows how minks are ill-treated by the fur farms. They are kept in filthy and cramped wire cages. These sick animals are so tightly packed in the cages that their urine, blood, and excrement can easily pollute the nearby cages. These unhealthy conditions are extremely cruel to the animals and also provide the perfect breeding ground for the virus. 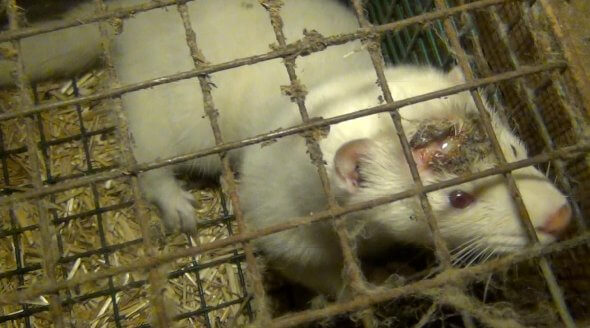 She further writes that before the pandemic also, fur was a dying industry. Many people who used to wear fur clothing have a change of heart including Queen Elizabeth II and many famous fashion brands like Chanel, Prada, Gucci, and Michael Kors have stopped using fur. Many countries have closed the fur farms and the world’s oldest and largest fur auction houses North America Fur Auctions and Kopenhagen Fur are leaving the industry.

She ends her letter saying that the world is a different place now. No one including minks deserves to die of COVID-19 and she hopes that quick action will be taken to shut down the mink farms.

Even we hope the same for the minks.