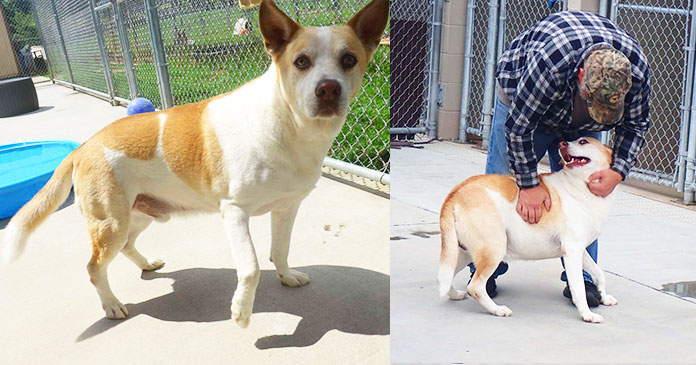 When a dog is lost, we know how much the owners suffer but even the dog is emotionally disturbed when he is separated from his beloved family. 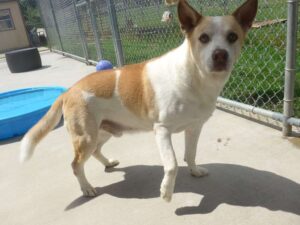 But Roscoe, he was not behaving like them. His behavior was very different from other dogs. He was keeping to himself. He was quite unsociable and did not communicate with either the other pets or the staff at the shelter.

So the staff at the shelter wanted to know the reason behind such behavior of the dog. They felt like Roscoe might be mistreated in the past.

But they did not know what it was so they decided to find the reason behind the dog’s strange behavior. For that purpose, they posted a picture of the dog on social media. 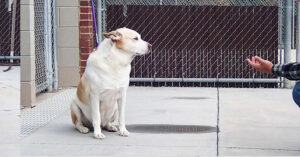 So a really amazing thing happened. The dog was recognized by one of the farmers in the nearest village and called the shelter. He told the shelter that his beloved puppy was lost three years ago and the dog resembles Roscoe. The owner shared that he had been looking for the dog but he was not successful.

So the shelter staff asked the man to come and visit the shelter. When the man arrived at the shelter and came to the place where the dog was, the dog suddenly stopped and started to sniff.

Then the dog started squealing and he was unable to control his tears. He threw himself at his feet and ran in circles around the man. 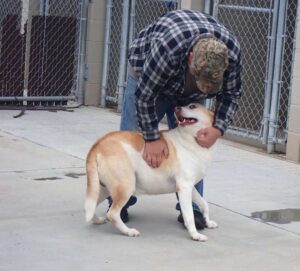 This was the first time that the dog behaved in such away. Even the owner was unable to control his tears as he saw that the dog remembered him and he was very happy.

We are happy that the dog got his owner whom he missed so much.