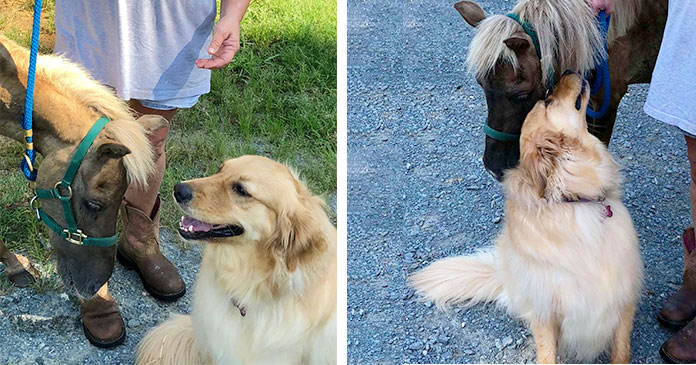 Animals with special needs find it very difficult to survive as people are not ready to help them. But there is something magical about special needs animals. In spite of the hurdles they face, they show great determination and resilience.

Peabody, the world’s tiniest horse, is no exception as he too suffered a lot. He was rejected by his mother shortly after birth for being too small. So it was difficult for him to survive as the vets thought euthanization was the only option left. 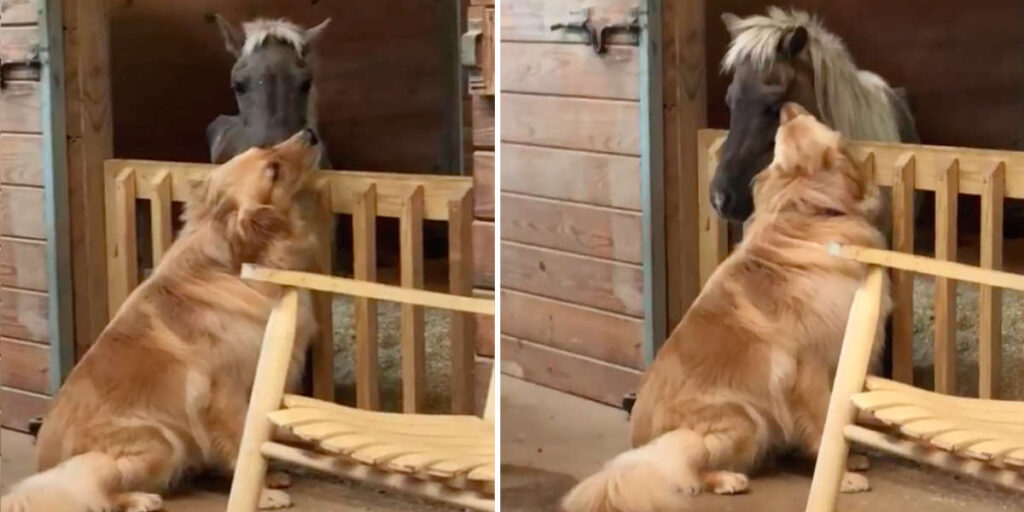 But he was not short of good fortune and he was rescued by a miniature horse trainer in San Diego. Now he lives a very happy life alongside his three dogs which are his best buddies.

According to Faith Smith, the woman who saved Peabody, he is the smallest horse in the world at his age. Horses are never kept indoors but with Peabody, it is different as he is very small that he could never live outside unless he gets bigger. So at present, he lives inside the horse with the dogs. 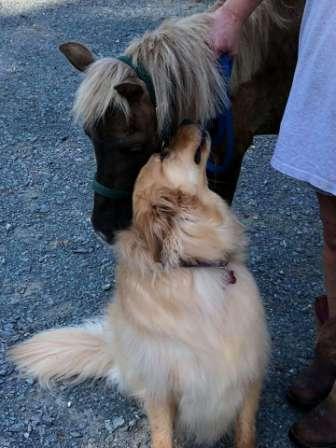 Peabody is born with a disability, he is partially blind and deaf. That was the reason no one gave him the chance including his previous owner and vets. When Faith came to know about his story, she decided to help him. She adopted Peabody and made him part of her family.

Tiny Peabody learned to walk with the help of a kind woman. Despite being deaf and partially blind, now Peabody is following his furry friends everywhere. 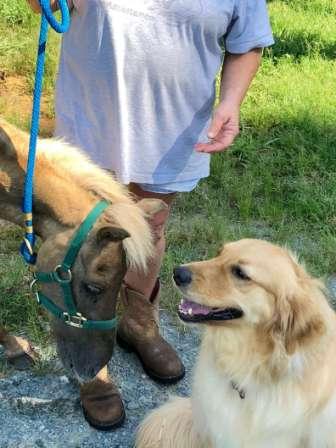 The three French bulldog brothers love him like he is one of their own. Faith really loves him a lot and would never give up on him. He lives very happily though his weight is only 19 pounds.

We are happy that Faith saved his life and decided to keep him forever.