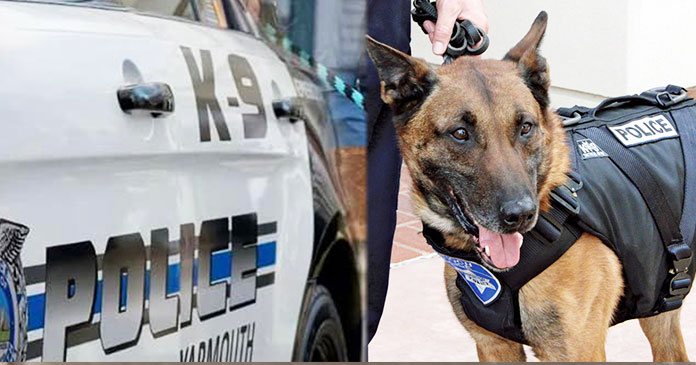 K9 police dogs are a very important part of the police department. Extremely important tasks like tracking people by scent or running after fleeing suspects are performed by them. They too put their life at risk while on duty but unfortunately they are not given the emergency care they needed due to local laws.

Taking into consideration the risk involved in performing the duty, one state had passed a new law that will allow police dogs to receive emergency care.

The law is named after a K9 who was injured while doing his duty. The name of the state in Massachusetts and Gov. Charlie Baker signed a bill called ‘Nero’s Law’ which is now state law. 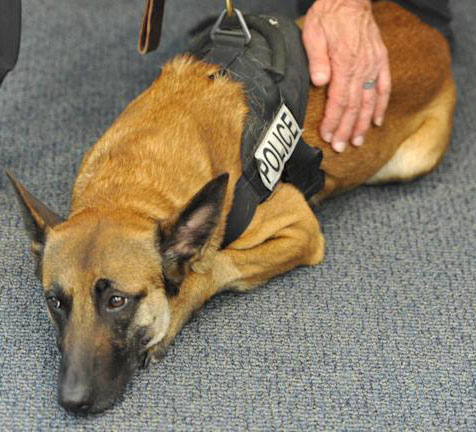 According to this law, the police dogs which were injured while on duty will be treated and transported by medical personnel which was not allowed earlier.

It is called Nero’s law after a K9 officer named Nero from the Yarmouth Police Department was injured on duty. The incident took place in 2018 when Nero and his handler Officer Sean Gannon were serving a warrant.

At that time the suspect opened fire on both of them in the home’s attic. Unfortunately, Officer Gannon died. Nero was shot through his left cheek but he survived.

He was found in the attic by Assistant Deputy Superintendent Brendan in an uncertain condition and covered in blood. Murphy recalled that he called his name and the dog wagged his tail.

Though Nero was severely injured yet he did not receive any emergency care on the scene or be transported by ambulance due to state rules. He was driven to the vet in a police cruiser.

Fortunately, Nero survived and later retired from the Yarmouth Police Department. But one thing is that if Nero were not given the needed medical care then things would have been different. 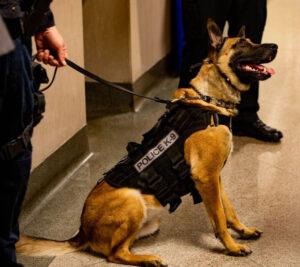 This incident gave a push for a law that K9 dogs should be given emergency services. The bill was sponsored by state Rep. Steven Xiarhos, R-Barnstable who was Deputy Chief of Police for the Yarmouth Police Department during the shooting.

Senator Mark Montigny sponsored the law in the Senate and finally, it was made to the Governor’s desk and was signed into law. So it was a law in Massachusetts’ that police dogs will be able to get the care they need ASAP. The law was welcomed by everyone. We are happy that Nero’s law is passed.