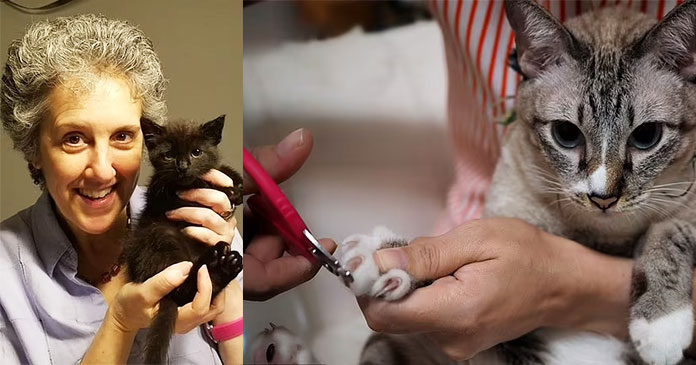 Earlier in the US, declawing the cats were very common. The cat owners were removing their pet’s claws to prevent any cut on skin and also to reduce furniture damage.

But now this practice to declaw is under inspection. People used to think that it was a harmless procedure but it is a surgical bone amputation that leaves pain for the cat that is long-lasting.

People were against declawing cats so the local governments have finally been banning this practice. New York became the first state in 2019 to ban unnecessary cat declawing. Following the suit, Maryland is all ready to enact a new statewide ban on declawing cats. Maryland will be the second state in the US. 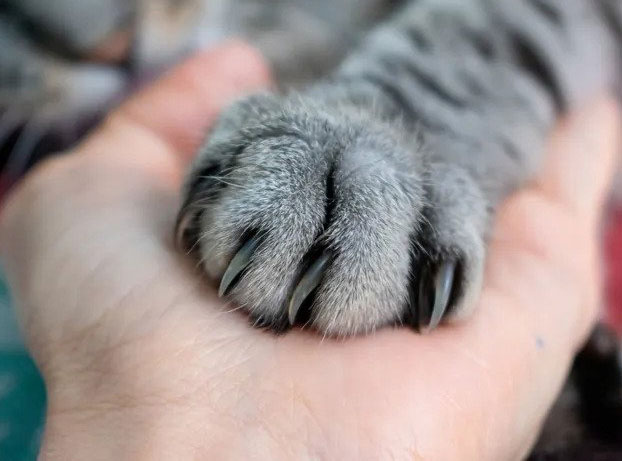 According to the law, it would prohibit vets from declawing cats for cosmetic reasons or for the purpose to make the handling of the cats easier.

If anyone violates the law, there is a fine of $5,000 and a license suspension. There will declawing only under very strict circumstances like if it is for some therapeutic reasons or it can be done to remove any sort of tumor.

There are many people who were declawing their cats only to protect their home furniture or to control the behavior of their cats. Animal activists are against declawing and called it a ‘barbaric practice’.

In the words of Humane Society, Declawing traditionally involves the amputation of the last bone of each toe and if performed on a human being, it would be like cutting off each finger at the last knuckle. 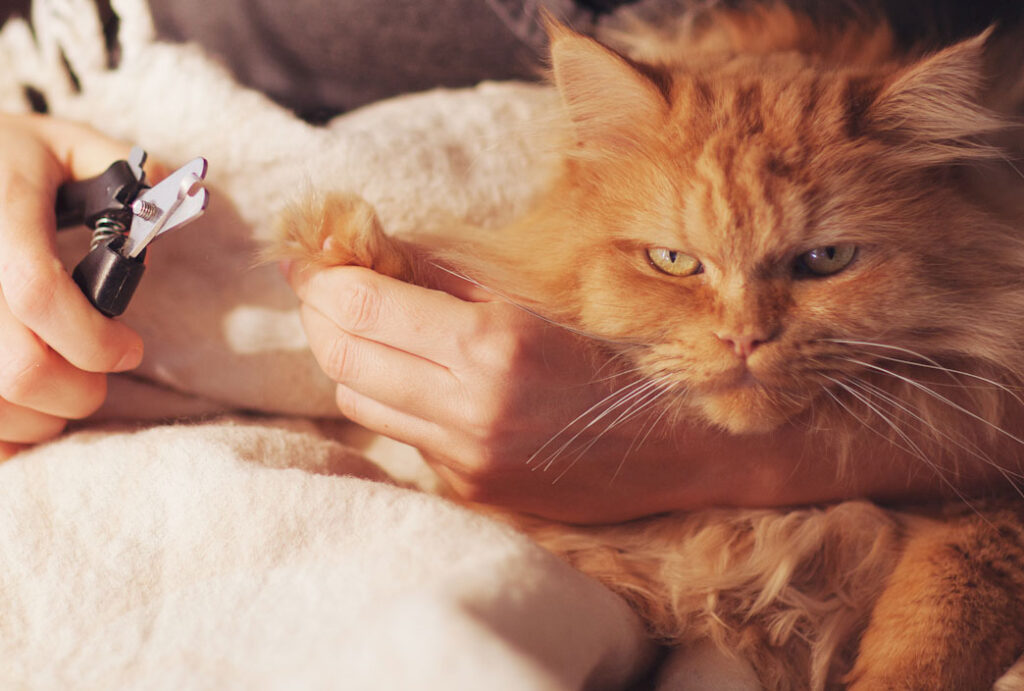 It is an unnecessary surgery that provides no benefit to the cat. The measure was introduced in 2020 but now it is making its way through the State’s House and Senate. This week the house bill may get final approval and soon it can reach the governor.

Senator Cheryl C. Kagan, the Senate bill sponsor said that an average Marylander wants to protect the cats and they want to do the right thing for the pets. 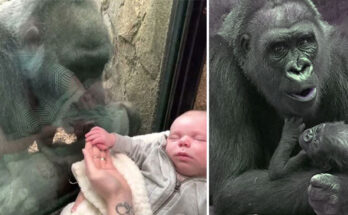 Gorilla brings her baby to meet mom and newborn in Zoo