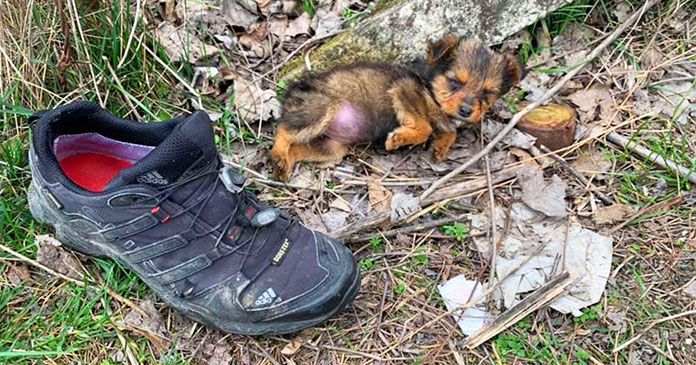 For stray dogs, life can be very hard. They don’t have a home to go to, they have to find their own food and shelter on the streets.

It is even harder when the stray is just a young puppy. One little dog was looking after herself with only an old shoe for comfort. Then a kind person saw her and stepped up to give her a new life.

Goran Marinkovic who lives in Serbia has devoted his life to helping all the stray animals in his community. At present, he looks after and feeds over 100 strays and he is paying for them out of his own pocket. 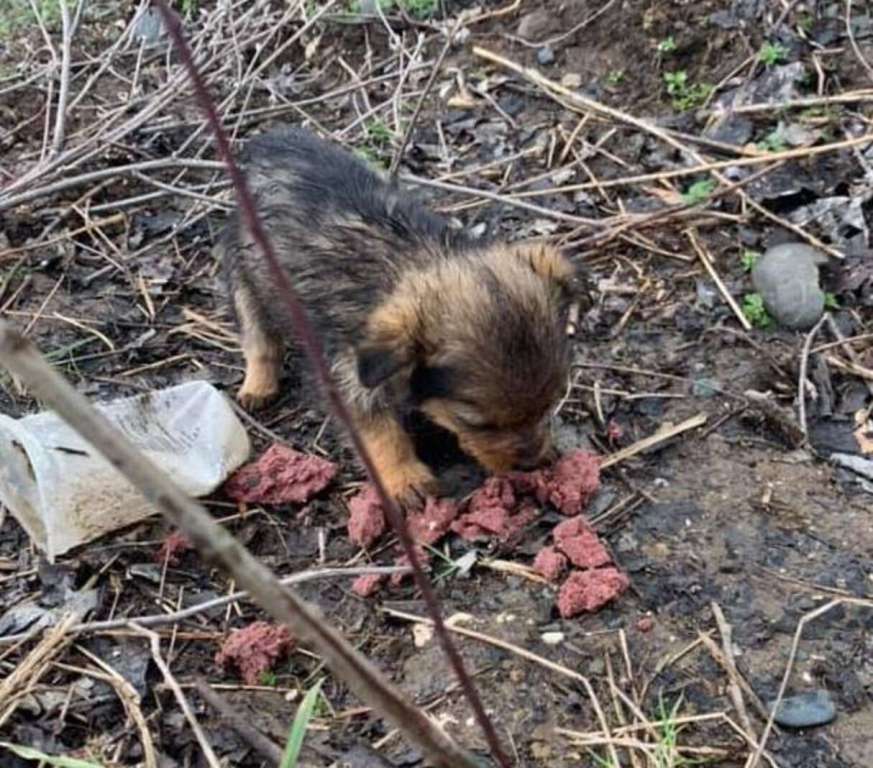 According to him, he saved animals that were endangered and that live on the street. He fed abandoned animals on the street that are not getting food from humans and have no owners. The number of such animals is rising. He says that he takes care of animals because he loves them.

Of all the animals that he had saved and helped, one puppy that he discovered the last march really stands out. The little puppy was living on her own and also fending for herself. She was using an old shoe for shelter.

Goran said that he found the puppy in a pile of trash after he heard her cries. She was cold hungry and thirsty. He had food so he gave her some food to eat.

That place Goran Sonu mother and no other puppies. He came to know that the puppy was all alone and she survived only an old Boot. At that time only he decided to help the dog and even the dog eagerly accepted the request. 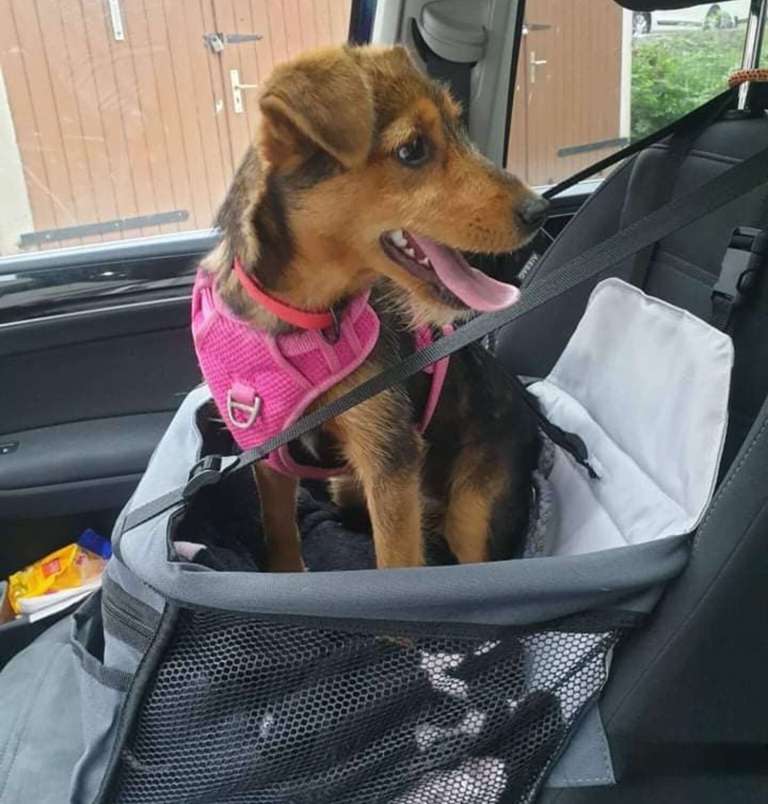 He named the stray dog coco and once she was safe and healthy, he realized that she had a bright, cheerful personality and she was really good with people.

Then he started working on trying to find coco a forever home. After sharing her story on social media, at last he was able to find the perfect home for her in Germany.

Still, he is in touch with the family and receives photos of coco, showing how much the dog has grown and changed since last year.

Really it is a great thing for coco as she was stray. For Goran, it is not the end as he will continue to care for all the strays he can and he hopes that he will be able to find homes for other stray animals also just like coco. Really Goran is doing a great job. He is in fact a very kind person with the heart of gold.