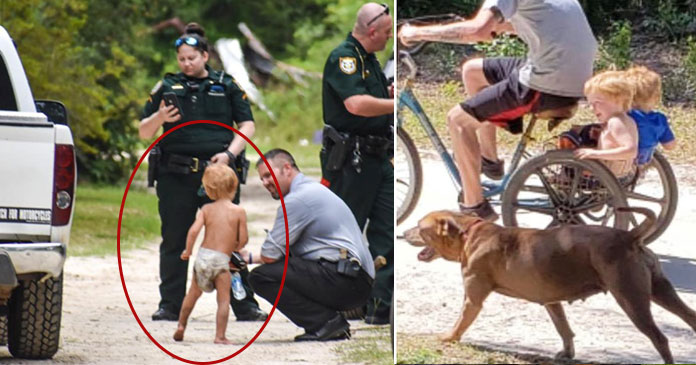 Dogs are man’s best friends. They are very fond of children. In fact, they form a very special bond with the children. They are very loyal to the family they live with. The two dogs of one family proved their loyalty by remaining by the side of a three-year-old boy. The name of the boy was Marshal Butler and he went missing from his home in Florida.

His parents were terrified when they discovered that the boy was not at home. There was a desperate police search. The boy was last seen wearing only a diaper and with two family dogs named Nala and Buckwheat. The presence of the dogs with the toddler gave the family some comfort. 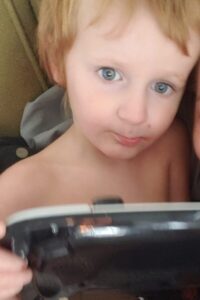 It was a difficult time for the boy’s family as they knew that the boy was having autism and he would not be able to communicate with anyone. According to Marshal’s aunt, Kayla Stewart, the family was frightened after the boy had gone missing. They were panicked and all sorts of worst-case scenarios ran through their heads.

Thankfully, the boy was found all safe and healthy about a mile away from his home near a river. The boy was covered with dirt with the family dogs by his side. According to the neighbor, Carol Shelton, both of his dogs were right there with him and the dogs guided him and kept him safe.

The family of the boy was overjoyed to see the toddler and was also very proud of the dogs who kept the boy safe. According to Marshal’s mom, the dogs were doing their job. It is happy news how the dogs did their work.