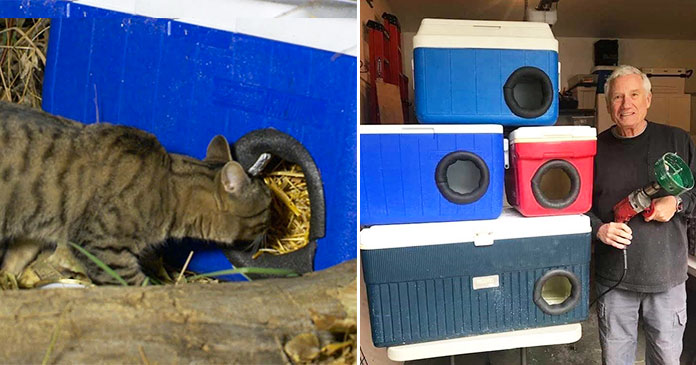 Providing shelter to strays is as important as providing food to them. As winters come, many animals are in need of cozy beds to keep them warm.

So in order to help the animals during harsh winters especially the cats, Philip Rogich a man in Ogden, Utah came with a very unique idea to provide shelter to stray cats.

According to Philip, everybody is having a cooler at home and they have discarded it. So he uses discarded coolers to turn them into dry and warm places so that cats can manage during the cold season. 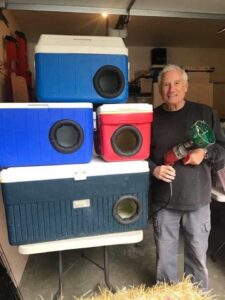 Philip had a 6-inch drill which he used to drill holes and then he used the pipe insulation to pad it so that the cats would avoid getting any scrapes from rough edges.

The inside of the cooler is filled with straw as straw has been used for hundreds of years as bedding for animals and it is only as it has the ability to dry out.

The cooler has the capacity to adjust two or three cats at a time. Philip is so expert that in few minutes only, he can transform the cooler into cozy and warm shelters. He just spends five minutes on each cooler and makes them usable for the cats with some hard work. 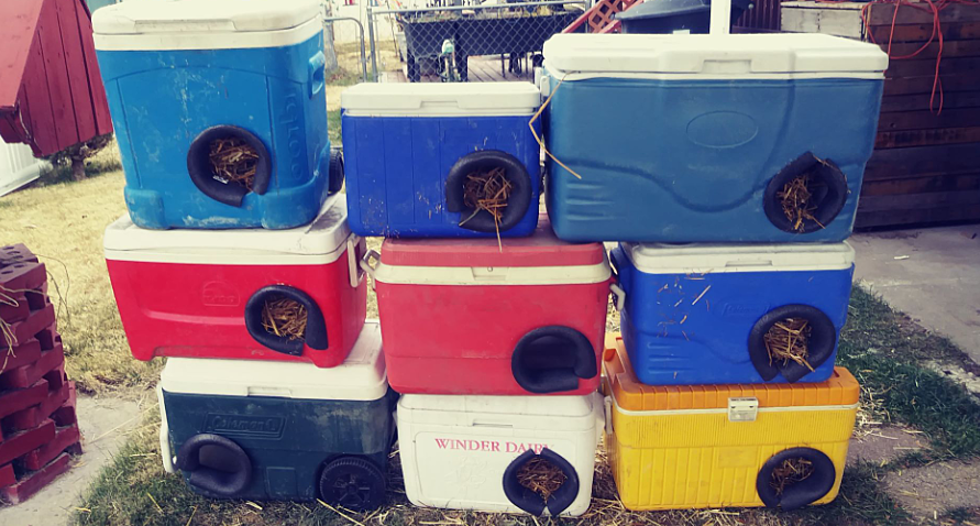 So far he has made a number of shelters and distributed them in his community. This work is like a passion for Philip who considered it a humanitarian act.

According to him, if innovation and kindness are combined, it works wonders for those in need, human or animal.

We salute Philip for his initiative and hard work. Stray cats are overlooked in winter and they too get cold in winter. So it is good that they are provided with shelters.