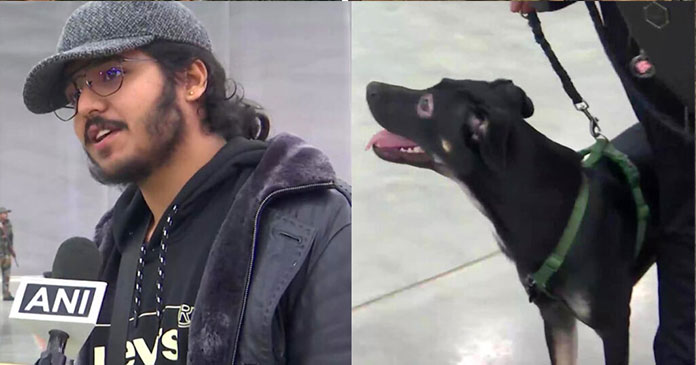 The invasion of Ukraine by Russian forces has made the country a very dangerous place. Different countries started evacuating their citizens from Ukraine. Many people have already fled the country but still, there are people who refused to leave the country without their beloved pet.

One such student is Rishabh Kaushik who is a third-year engineering student at the Kharkiv National University of Radio Electronics in east Ukraine. When Russian troops invaded Ukraine, he tried to flee to India but he was unable to secure passage for his rescued puppy, Malibu. 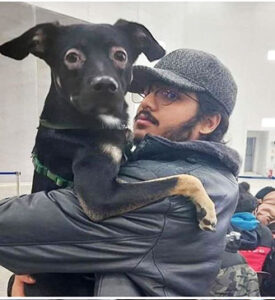 He said that there was a risk of staying there but he could not leave his dog behind. So he was stuck in Ukraine in a bunker in Kyiv. He says that his dog cried a lot, frightened by the bombing going on outside. There was little hope left for him.