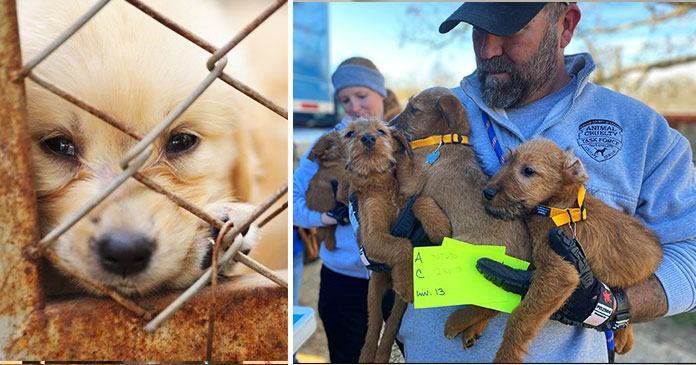 It really breaks our heart to know how many animals spent their lives in cruel conditions. Some are locked in the breeding facilities and they are treated like machines to get babies. There are large numbers of dogs kept in puppy mills and they suffer in poor overcrowded conditions.

Fortunately, many people work hard to shut these types of mills and give these dogs a second chance. There is a huge victory for this Humane Society which saved dozens of puppies from maltreatment. 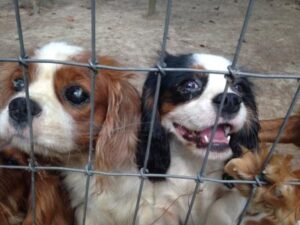 According to the Humane Society of Missouri, there was a substandard breeder in Douglas County called Cedarcrest Kennel and their Animal Cruelty Taskforce was able to find it. It is said that the breeder was violating the rules and he even appeared on the Horrible Hundred list of the worst puppy breeders.

It is not the first time, earlier also Cedarcrest had faced lawsuits from the state’s Attorney General and they are also working without an ACFA license. Even the owner Marilyn Shepherd received a restraining order for violation of the Animal Care Facilities Act. 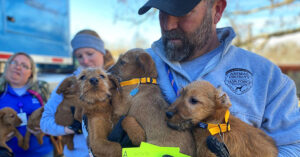 The HSMO said that the Cedarcrest Kennel had been the reason why Missouri was ranked as the worst state in the country for substandard puppy mills.

The owner’s license was canceled and the Humane Society was able to help the puppies to find a better place. The Task Force was able to rescue 42 dogs and breeds included Irish Terriers, Schnauzers, and Yorkies.

The dogs which are rescued are now free to live their own life. Earlier they were forced to produce litter after litter of babies for profit. 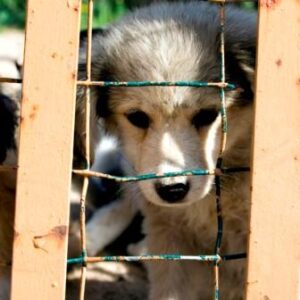 Really the dogs are now in better hands and they will live their lives happily now.