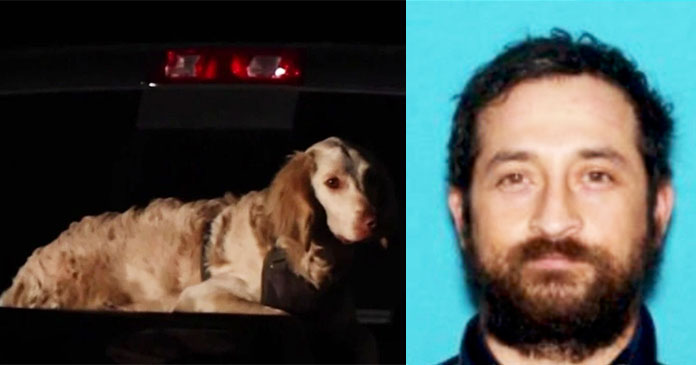 There is no doubt that dogs are faithful animals. They will never leave you no matter what. One distressing story is making the rounds where a man was found dead but his loyal dog never left his side. The name of the man is Alejandro Hernandez who is a hiker and he went missing in mid-March.

His family and friends were concerned about his safety. According to the flyer distributed by the family, it was revealed that he was last seen on March 16 around 2:30 a.m. near the hiking trails around the park’s merry-go-round. The moment was quite heartbreaking when the body of the man was found by the authorities in the presence of his family members. 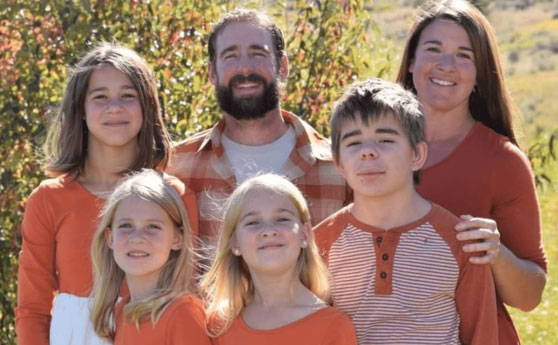 According to Los Angeles Sgt. Ruben Arellano, the dog, King, a golden retriever was found beside his best friend when responders arrived. The dog was emaciated and exhausted. If Hernandez’s cousin is to be believed, the dog never left the side of his owner and remained by his side for the entire time.

In the video which was shared on Twitter, the dog was placed in the back of a truck when Hernandez was found dead. It was not clear how he died and how the body was discovered. According to the information given by firefighters, Hernandez’s body was found at a decent hike from the region where he was last seen. 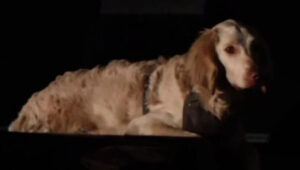 His body was discovered and at that time, the Los Angeles Fire Department, park rangers, police, and Hernandez’s relatives were present. A helicopter was used to remove his body from the steep hillside. The loyal dog, the King, remained by the side of his deceased owner. He was both tired and hungry. There was a pain in his eyes. There is nothing we can say about the loyalty of the dog.