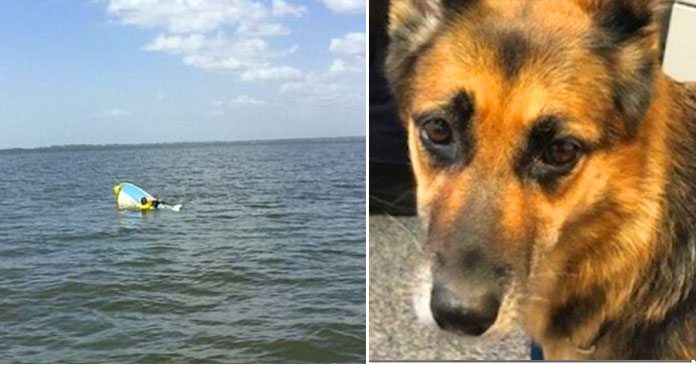 Dogs are very faithful and they give proof of their faithfulness from time to time. Sometimes they turn out to be the heroes who save our life.

Here is the storytelling about the heroism of the dog. In Brisbane, Australia a German Shepherd saved the life of her owner in a very dramatic way. The dog managed to tread water for 11 hours after the boat of her owner sank off the coast. It was due to the stoicism of the dog that the owner was saved. 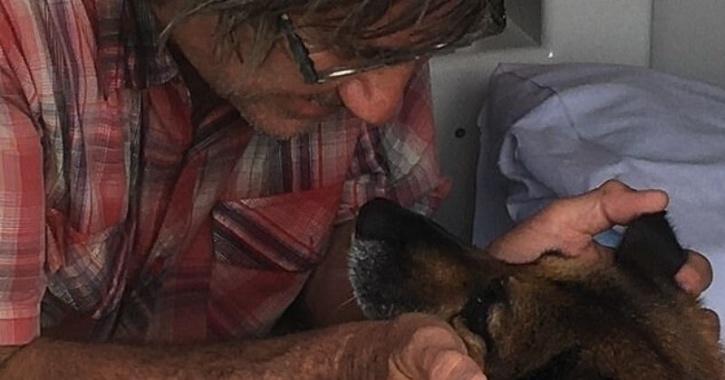 As the dog was swimming alone, she was seen by a group of fishermen. They found it quite strange as they saw the dog surrounded by floating items including a tackle box, a fuel tank, and many others.

One of the fishermen informed the Moreton Bay Police department which started the rescue operation. At first, the tired dog was pulled out. The name of the dog was Heidi and she was sent to a vet clinic to get the medical help she needed. 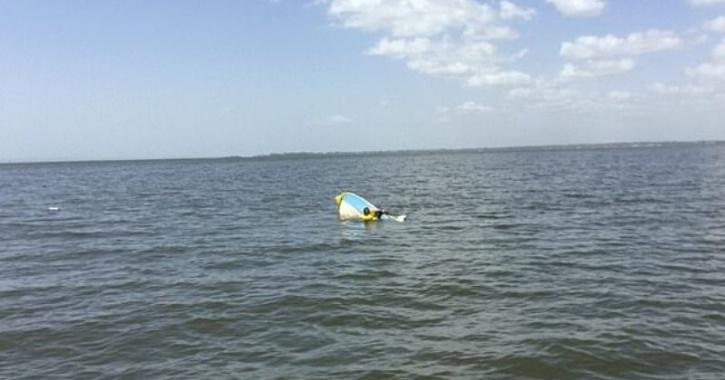 In a dramatic rescue, the rescue team managed to find the dog’s owner with the help of a helicopter, four police vessels, and coast guards. The 63-year-old man was struggling and trying to climb on a 13.5-foot vessel off the coast.

According to the owner, his boat lost power the evening before and began to take on water. He further stated that he and Heidi were separated when the boat began to sink. 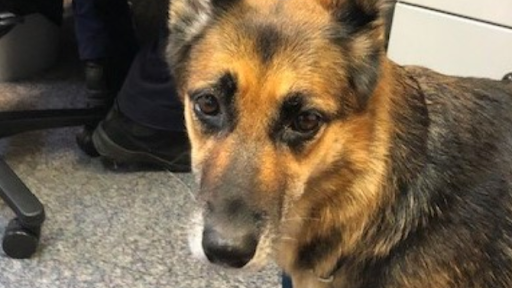 The courageous dog swam for 11 hours till she caught the attention of the fishermen. It is good news that both the dog and the owner are safe now.

Really the dog is very brave and she helped in saving the life of her owner. We should grateful to our pets as they love us a lot.