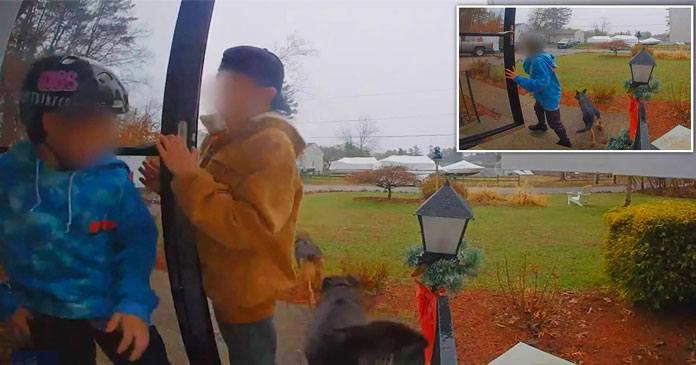 You don’t have to be of a particular age to be called a hero. It’s your bravery that earns you this title. Like these boys, who did not care about anything and rushed into the burning house to save the three dogs.

It was New Year’s Day when two boys named Anthony Lombardi and Mario Comella, 12 and 13 years old from Coventry, Rhode Island, were riding their bikes when they heard fire alarms coming from their friend’s house.

On coming near, they saw smoke coming out of the neighbor’s home and they found that the three dogs were still inside the house. Anthony said that the dogs were panicking and barking and it was so loud. The family was out so they called their friend and got access to the home code. 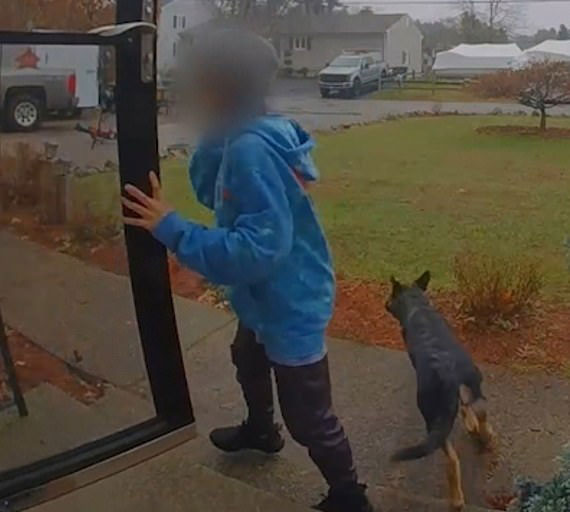 As they unlocked the door, they were able to call two of the dogs out of the burning home. Still, one of the dogs, a German Shepherd puppy named Chase was locked in his crate.

Then one of the boys, Mario without thinking ran into the smoke-filled home and get the dog to safety. Everything was captured in the family’s doorbell camera.

According to Athena DiBenedetto, the homeowner, the boy was not scared by the billowing smoke and ran inside the house to save the dog. She said that it was very emotional as they were her babies. She got emotional thinking about what could have happened if they were not there. The fire was caused by one of the dogs accidentally. 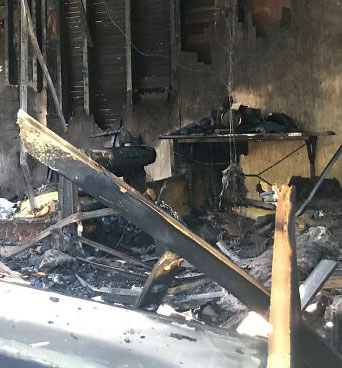 One of the dogs turned on a stove which ignited a wooden cutting board. Fortunately, all the dogs were safe now.
For Mario, the same thing happened a year ago, when his uncle lost his dogs to a fire.

So the boy explained that it happened to his uncle so he would not allow this to happen to his friend. The boys were true heroes. They did incredible work by saving the dogs.