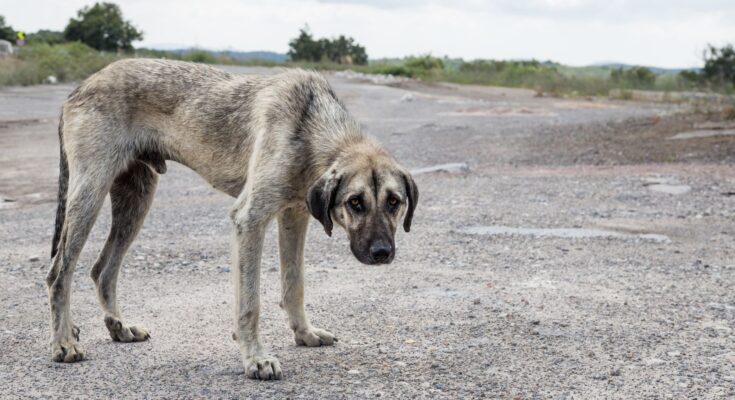 When a pet is young, it is lively and full of energy and everybody loves to play with it. But as a pet gets older, everything changes, it is not the older self that loves to play and have fun.

Old age has its own limitations and even the pets suffer. But to leave the dog, when it needs you the most is not a good thing.

The same thing happened with this dog, Archie. Archie was his owners’ favorite as long as he was young. But when he grew old and was no longer needed in the home, the family decided to get rid of him. They took the poor dog in their car to a faraway place about two hundred miles and left him in a deserted place. 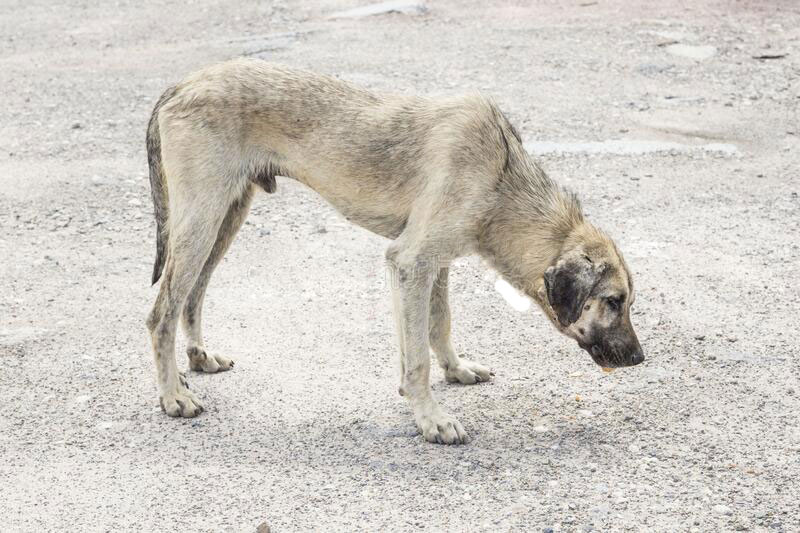 The dog was unable to understand why the family did this to him. Archie decided to return back to his home. The old dog walked for three long weeks on the dusty roads to get back. The only food and water he had, was from the muddy puddles.

As the dog was finding his way back home, he was seen by his neighbors who thought the dog was lost. So they contacted the owners but they were shocked to know about their reaction. They said that they did not want the dog back and they would not come to pick him up.

But the neighbors were very compassionate. As they were going on vacation, they left the dog with their friend, and when they returned they took the dog home.

Archie’s previous owners were very angry when they came to know that the dog was living next door. But it only shows how heartless they are, they did not deserve the dog at all.