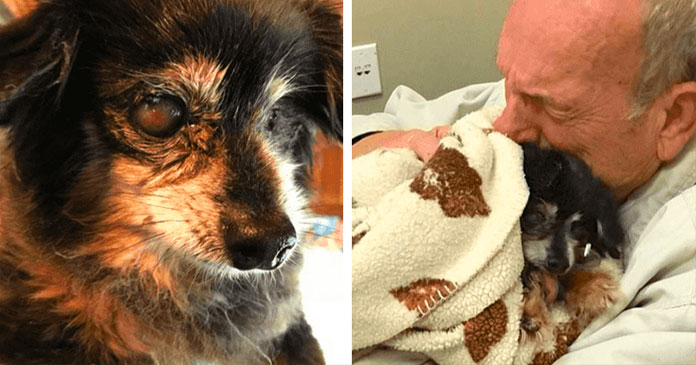 Dogs bring comfort to us. They are our stress busters. For elderly people, they give the much-needed companionship they require. Losing a four-legged friend can cause great misery to us.

The same happened to Ken Pendagraft who was 80 years old.  His dog of 14 years offered him a reason to go out every day and take him for a walk, not to mention companionship and unconditional love.

But the sickness of the beloved dog upsets Ken and neighbors offered help. What followed after this shows how much connected we are to our animals and how much we need them.

Ken was a resident of the mobile home community in Hemet, California. He was given company by his 16-year-old dog named Zack. Though Ken was friendly, he mostly kept to himself. 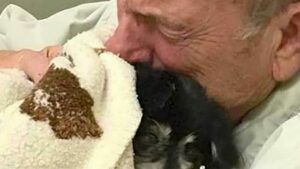 Then when his dog was sick and he was in desperate need of money to take his dog to the vet. He reached out to ask for help from his neighbors.

According to his neighbor, Carol Burt, Ken was in tears and he did not know what to do. Carol was moved by his tears and decided to put his story on social media so that someone could help treat Ken’s dog.

Soon they got help from Elaine Seamans who is the founder of the At- Choo- Foundation which is a rescue organization to help the dogs in need of medical care.

Zack was helped by Elaine in every possible way but the dog was diagnosed with ‘glaucoma, severe arthritis, and a 6/6 heart murmur, making it difficult for any kind of surgery.

So Elaine was unable to save Zack. Elaine posted on Facebook saying Zack had his loving papa by his side when his soul left his body. 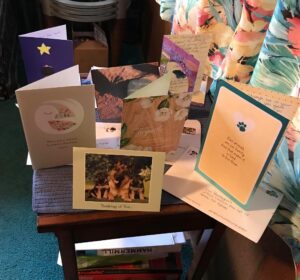 It was devastating news for Ken. Zack created a void in his life that cannot be filled. As he was unable to bear the loss of his beloved dog, Shortly after Zack passed, Ken died of a heart attack.

We know how stressful it is to bear the loss of the pet whom we love dearly. We hope Ken will be reunited with his favorite Zack and they will be in a better place now.