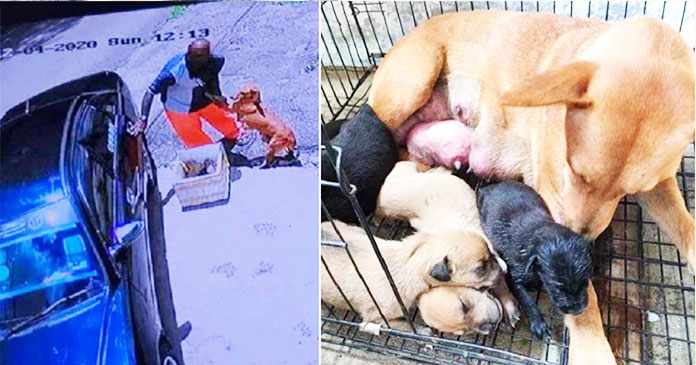 Sometimes people are so heartless that we can’t even imagine. They become devils for the animals. Recently one heartbreaking video is making the rounds on the internet in which a mother dog is seen pleading with a man not to leave her and her puppies.

The footage posted by Kluang Johor’s story Dog Home, shows a man driving his car into the compound of a rescue shelter. As he stops his car and gets down, it is seen he takes out an adult dog. After that, he takes out a box that had 5 newborn puppies inside. The eyes of the puppies are still closed. 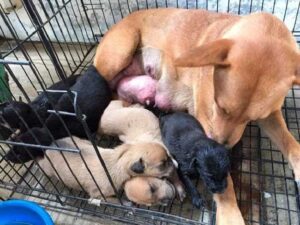 The man keeps them at the front door of the residence and he gets ready to leave them, suddenly mother dog jumps on his legs and tries to stop him. The man tries to get rid of the dog by shaking off her. But the mother dog is very determined. She placed her front legs very firmly on the man and did not allow him to walk.

It seems that the mother dog was begging the man not to leave her and her puppies there alone. But it did not work as the man went away.

Later the dog was discovered by the shelter. The dog was brought to the vet for further inspection and initially, it was revealed that the mother dog has breast cancer. But later it was made clear that it was not cancer but pyometra which is also a very dangerous infection. 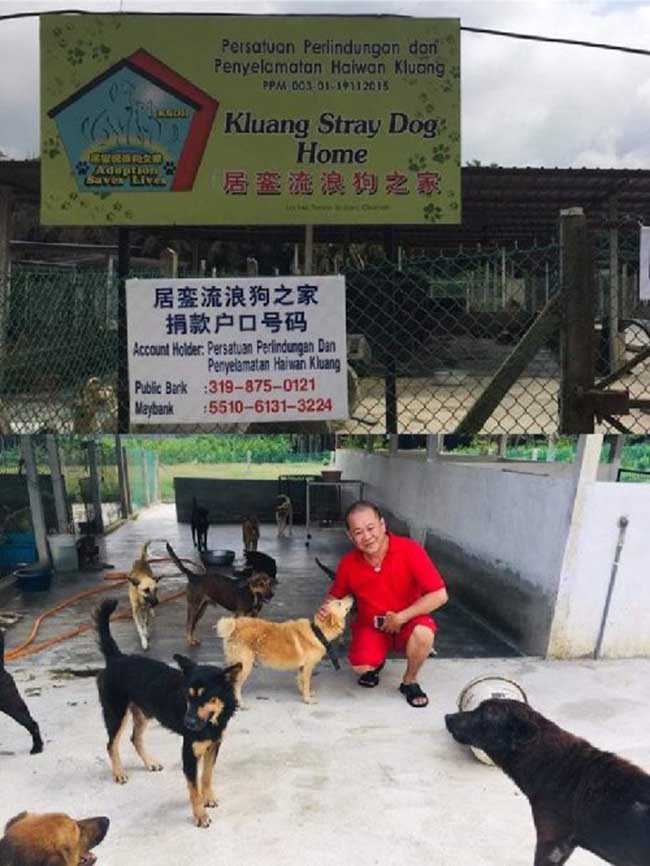 The mother dog had to be operated on to remove the tumor once the puppies stop breastfeeding. The nipples had to be sterilized to ensure that they did not contact their mother’s infection.

But now the shelter was facing a financial crisis as they had around 1000 dogs and they found it difficult to feed them. Now this mother dog and her puppies had added to the burden of the shelter.

So they started a campaign to raise money and people were kind enough to donate and they received contributions. But the two puppies of the dog died.

Later the shelter even announced that the man who left the puppies had reached out to them and apologized. He said that the dog was a stray and he could not look after them as he was suffering financial difficulties.