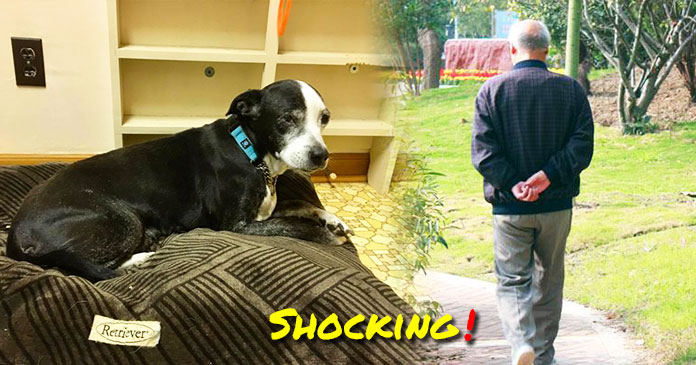 Old age is very bad for everyone. Many animals suffer due to old age. Though there could be many reasons for the animal to be abandoned or surrendered to the shelter yet it is one of the reasons.

Many animals in the last stage of their life when they want more love and care are left with strangers. They are confused and scared.

One parent took his senior dog to the vet and asked that it should be euthanized. The reason was that they did not want her anymore. The grandfather dumped the dog and asks the vet to put his dog down in front of his granddaughter.

Fortunately, the vet did not agree with them and made calls to an animal hero named Melissa who had an Old Dog Home on her 11- acre property in Conyers, Georgia and she rescued old dogs from Atlanta area animal shelters and looked after their physical, emotional and medical needs. 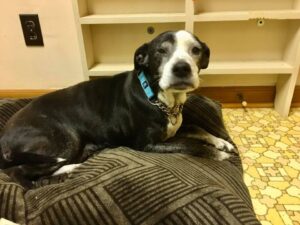 When she got the call from the vet, she immediately came to help the dog. There she was informed by the grandfather that the dog which later came to be known as Holly had accidents and they did not want her anymore.

The age of the dog was between 10 and 12. According to the grandfather, the dog was extremely filthy, her hair had started to fall down and her tail continued to wag continuously.

Melissa talked to the vet who informed her that the dog had a yeast infection and that’s why she had accidents. Melissa felt the emotional need of the dog, she wrapped her in the blankets and snuggled with her. She even told that she did not have accidents when she was with her.

When Melissa would be able to heal her both physically and mentally, she would try to find a loving and comfortable home for her. We salute Melissa for her efforts to help the senior dogs.