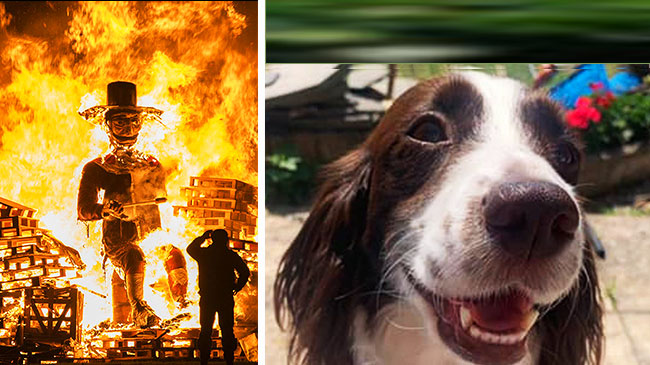 Fireworks are one of the ways to celebrate or have fun. It is an exciting way to celebrate holidays. But our fun may turn out to be a nightmare for our dogs who least enjoy the fireworks. They are afraid of the loud booms and flashing lights.

Most of the pets run away when they hear the sound of fireworks. The reason being dogs have a more acute sense of hearing than humans so those loud crackles are alarming. 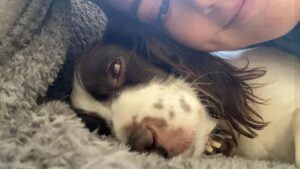 Many pet owners spent their time calming down their pets and creating a safe space for them. But the situation becomes very terrifying when some pets are scared to death. At that, the question that comes to mind is that whether firework displays are worth the cost at all.

These fireworks turn out to be tragic for some families as they mourn the death of their pet who died after being scared by fireworks. Cadi was a five-year-old Cocker Springer Spaniel who lived with his family in Cardiff, Wales. But the life of this dog was cut short. 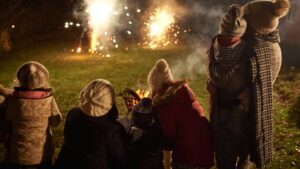 November 5 is Bonfire Night in the UK, which is celebrated with fireworks. When the family led Cadi out into the garden, it was very quiet.

All of a sudden, it became very noisy as the fireworks started and the dog was petrified and ran through the fence away from the house.

The dog just freaked out and escaped but it turned out to be drastic for the dog. The dog ended on the street and was struck by a car. She was taken to the vet by someone and the family was informed on the phone about the tragedy.

The owner Gary said that they were distraught as she was a fantastic dog, very affectionate. It is always heartbreaking to lose a dog but in Cadi’s case, it appeared that her death was preventable as it was triggered by fireworks. 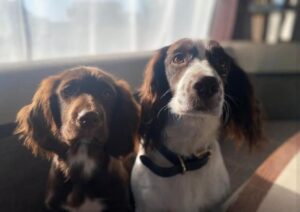 Caltin Hamilton wrote that everyone might have enjoyed their fireworks, but they lost their beautiful girl in the world to them.

Really it is tragic to know that the dog’s life was lost due to a fireworks display. There should be a ban on fireworks to prevent the deaths of innocent beings. Do you agree with it?