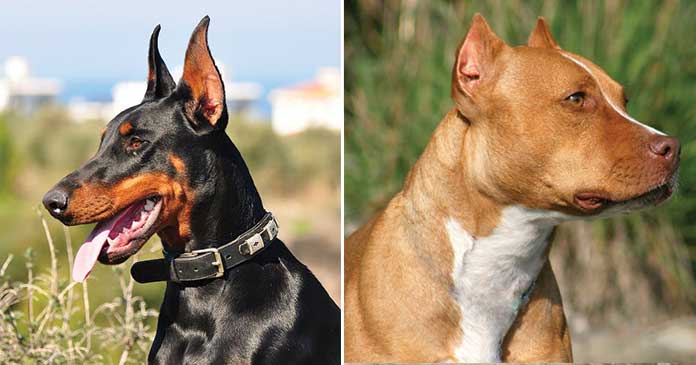 There is no doubt that dogs are beautiful animals. They do not need to undergo any surgery to look more beautiful. They are naturally beautiful so no need to give them discomfort with some unnatural procedures.

Here the procedure talked about is the ‘ear cropping’ which is very controversial but it is unfortunate that it is a common practice. In it the outer ear flaps of the dog are removed to make the ear looks more pointed.

It is done to make the dog look more fierce. But veterinarian feels that it has no medical or physical advantage to the dog, it only causes pain to the animal. Due to this, it has been banned in many countries.

But the strange thing is that though it has been banned in many countries yet in England and Wales, there is a significant rise in dogs with cropped ears. There is about 621% rise in ear cropping from 2015-2020. 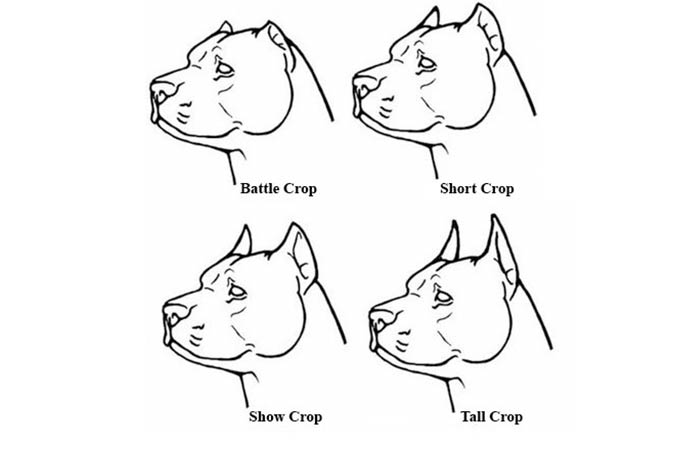 Ear cropping is illegal in England and Wales. But the disturbing thing is the rise in its number as this trend is becoming normalized, glamorized, and famous.

The downside of ear cropping is that it can affect the well-being of the dog by affecting their listening and communication skills. Though ear cropping is banned in many countries yet it is unrestricted in countries like the United States. The rise in number may due to these puppies are imported from countries where the practice is legal.

Many dogs who undergo the procedure are often at the hands of an amateur. The cropping is sometimes done with scissors without anesthesia. As it is not taught in veterinary school, vets learn it on the job.

Though it is controversial yet it is very popular because it is being glamorized as the dog should look a certain way. Moreover, the images shared on social media as well as high profile sports stars and celebrities buying dogs with cropped ears is making these cropped ears very popular.

A proper ban is required to stop the cropping of the ears. The imports of the cropped dogs should also be banned. It is a procedure that has no place in today’s society and it should be stopped. We want the government to take proper steps to end the practice.