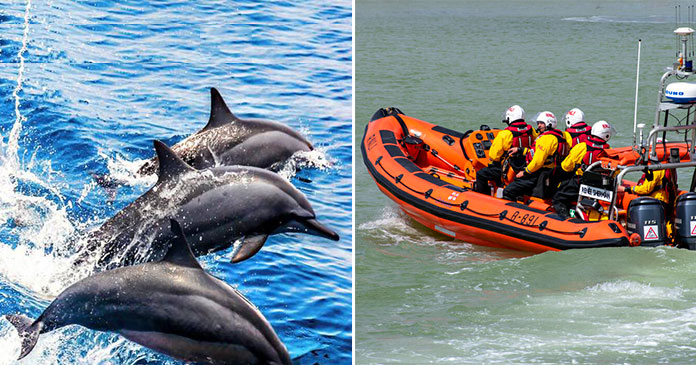 Dolphins are capable of solving complex problems and social interactions. They are regarded as very intelligent. They have the ability to learn as well as pass their new knowledge onto others. As they are very intelligent, they have been called the second smartest animals behind humans.

Giving proof of their intelligence, recently a pod of dolphins even helped in saving a life by alerting rescuers to a swimmer lost at sea. 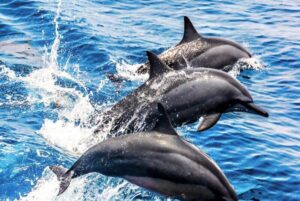 Volunteers from the Royal National Lifeboat Institution which is a charity lifeboat service in the UK saved a man from the sea near Castlegregory in County Kerry, Ireland. They said that they got a clue from some very unlikely bystanders.

According to BBC, the lifeboat crew first saw a pod of dolphins in the water and after that, they saw a man struggling in the water.

All these bottlenose dolphins were surrounding the man and it appeared as they wanted to alert the crew to the man in need of saving. If it were not for them, the crew might not have noticed the man. 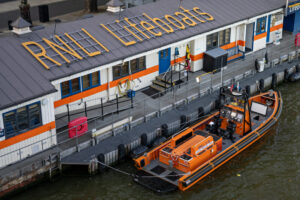 Soon the man named Fenit Harbour was taken to hospital. Thanks to the dolphins he was rescued on time. The man had been missing for 12 hours and was exhausted. It was easy to imagine how things would have gone wrong if he had not been found just in time.

These bottlenose dolphins are seen off the shores of Ireland in recent years. The researchers believe that this pod mates and breeds in Scotland. 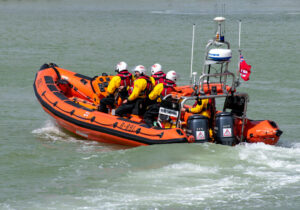 It was not clear what was going on in the minds of dolphins. Maybe it was a coincidence or perhaps the dolphins were curious as they saw the man in the waters. But as these dolphins are considered very intelligent, it is possible that they were really trying to alert the crew.

Really dolphins are very incredible animals and they saved the life of the man.