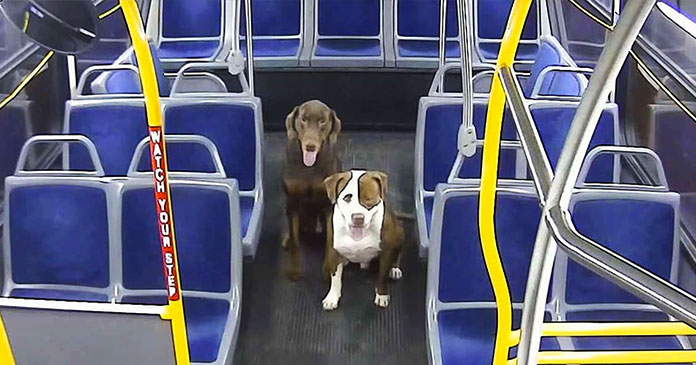 Kindness costs us nothing but it gives immense joy to someone it is shown. Even the person who shows kindness is blessed. So we can say it is twice blessed.

It is said that miracles happen around Christmas time and it definitely happened for this desperate family in Wisconsin. The family was reunited with their two lost dogs and that was also just before the holidays.

The person who made this happen is a bus driver from the Milwaukee County Transit System and since then she has been hailed as a hero. 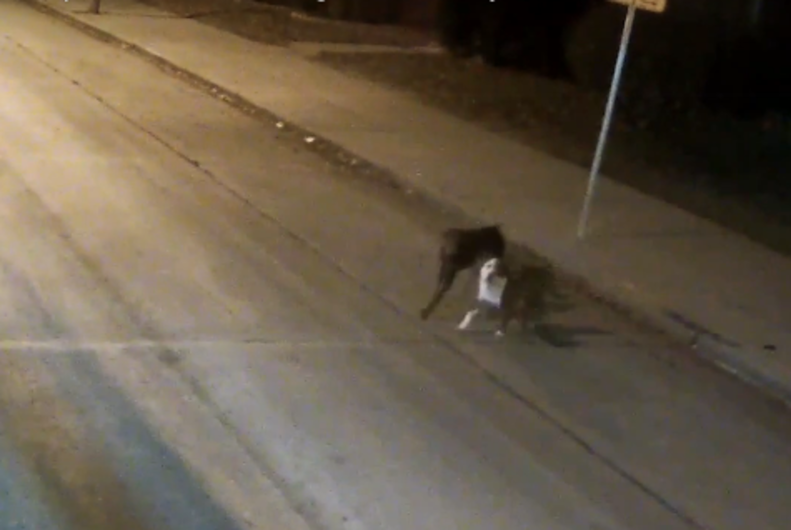 The good Samaritan spotted the dogs late in the afternoon. Jamie Grabowski finished her route and as she was returning to the garage, she saw the two dogs by the side of the road. She felt that the dogs were not stray and as the temperature was dropping below 20 degrees that night,

Not only was it freezing outside, but she was worried they might get struck by a car. Grabowski began to worry about the dogs.

The kind-hearted woman stopped the bus and made the two dogs enter the bus. Grabowski sat and played with the dogs until a police officer arrived. Then she did everything possible to help the dogs reunite with their family. She succeeded in doing so and it turned out to be a perfect gift for their family. 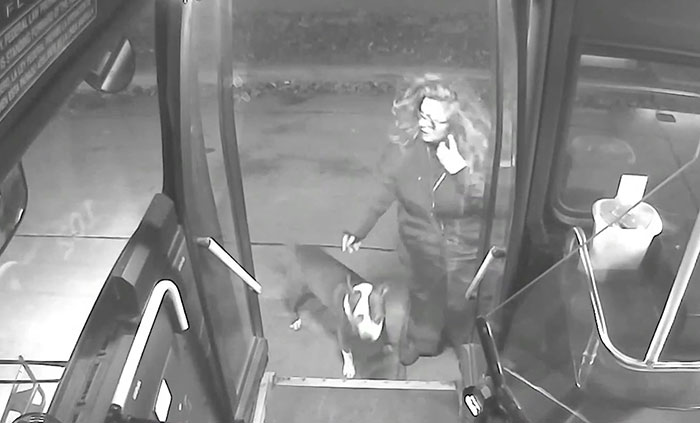 The dogs’ owners are praising Grabowski for her quick thinking and are grateful to have their pups back just in time for Christmas.

Milwaukee transit officials wrote that it turned out that the dogs had got out of their family’s yard two and a half miles away from where Jamie had found them. They further said that Jamie was an avid animal lover and called herself ‘ dog whisperer. She further stated that she was at the right place at the right time to help the dogs. 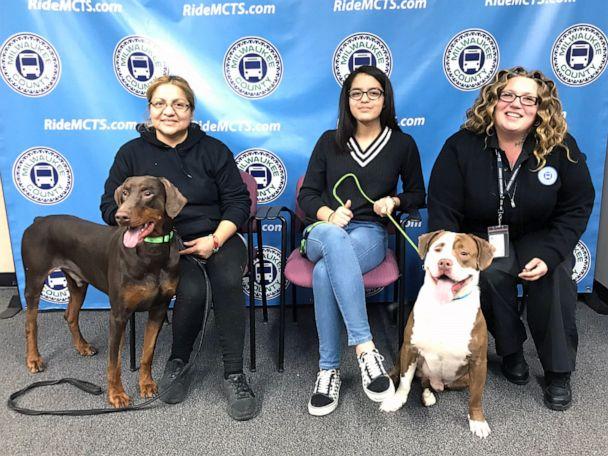