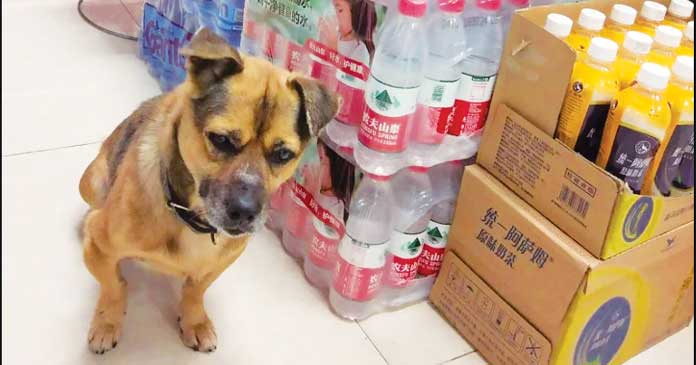 Due to crona, many people suffered around the world. Our voiceless companions may not speak or express but they too are distressed by what is going around. Some pets are losing their family. Here is an incident of a dog that is waiting for its owner.

A loyal dog patiently waited for three months at a hospital for his owner. He was unaware that his owner is no more. This moving story of Xiao-Bao’s long wait at the hospital has made the people very emotional.

His story is being compared to the touching tale of Hachiko- the dog who waited for his owner at the same spot for about nine years.

The dog doesn’t know that its owner died just 5 days after he was admitted to the hospital. It would stay back at the lobby of the hospital for a lot of time waiting. The hospital staff started liking him. 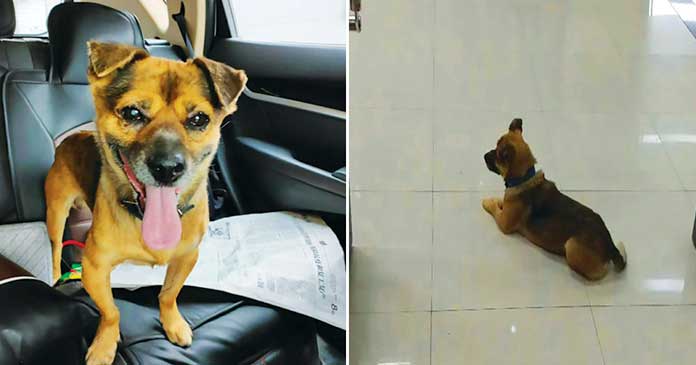 The dog didn’t understand why his owner was not returning home. So he decided to wait for his owner. Many people started feeding it.

Later a woman named Wu Cuifen decided to look after the dog. She noticed the dog as she was going to her work. She also named the dog Xiao- Bao.

In fact, the loyal dog kept returning to the hospital even after he was sent away from the hospital. After receiving complaints from patients, Xiao-Bao was given to Wuhan Small Animal Protection. In that association, he was cared for by vets and is now waiting to be adopted into his forever home.